Ridgewood Savings Bank has announced the appointment of Leonard Stekol to serve as the Chairman of the Board of Trustees and Chief Executive Officer, replacing Peter M. Boger, who has retired from his role as the Bank’s Chairman and CEO. Stekol will retain his title as President of the Bank. 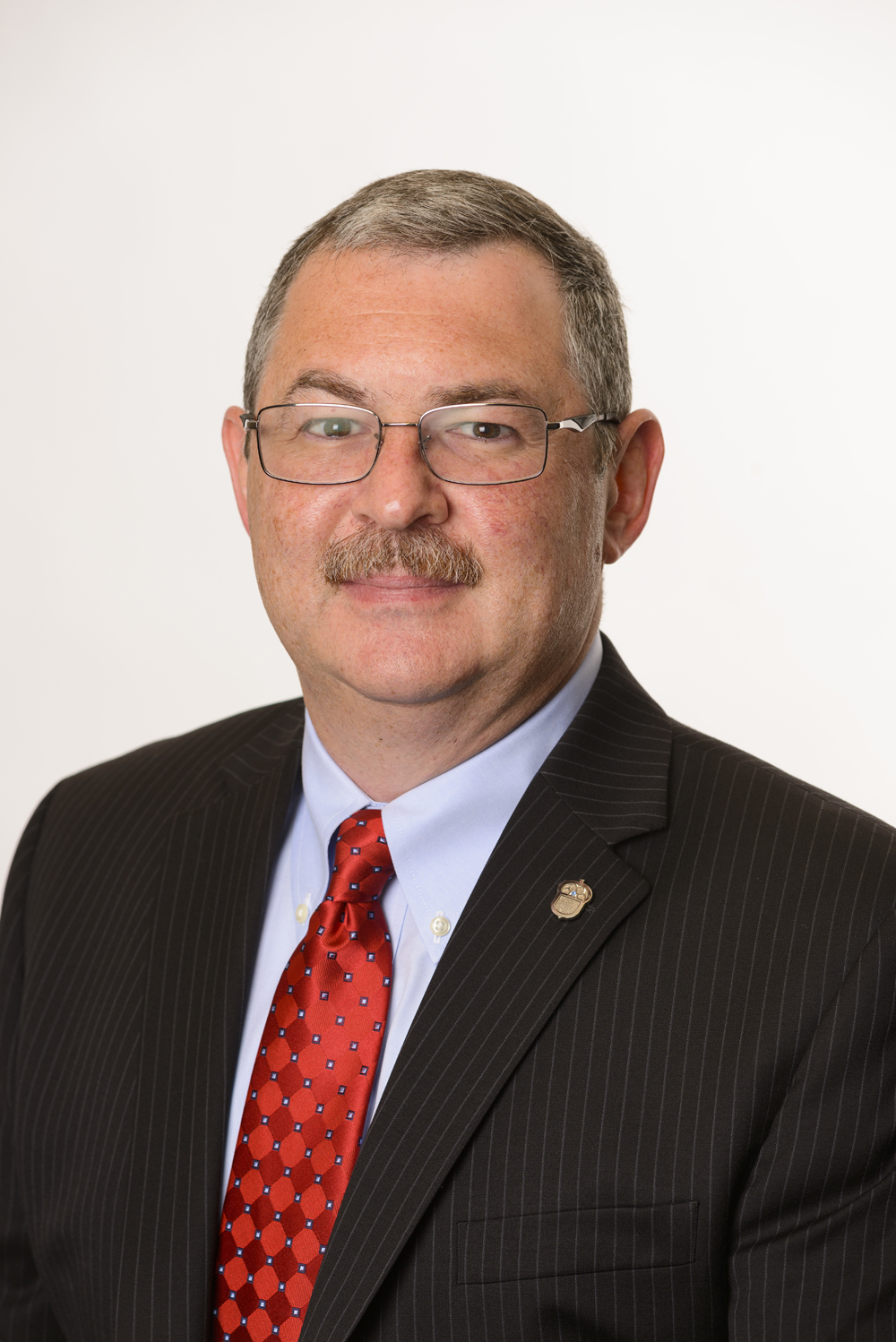 Stekol has more than 25 years of banking experience at Ridgewood. Most recently, he served as a member of the Bank’s Board of Trustees since July 2016, as the Bank’s President and Chief Operating Officer since January 2016, and as the Bank’s Chief Financial Officer from 2009 to 2016. He is a member of the American Institute of Certified Public Accountants, the New York Bankers Association, the American Bankers Association, and is a Trustee of MercyFirst, a not-for-profit human service agency.
“Leonard’s appointment fulfills the formal succession planning process put in place by our Board of Trustees,” said Boger. “I am grateful for Leonard’s support throughout my tenure at the Bank, and have enjoyed working closely with him these past several years. I am confident that under Leonard’s leadership, the Bank will continue to be successful in ushering in a new generation of banking technologies, products, and services, while remaining focused on the core principles upon which Ridgewood was founded in 1921, serving our customers and communities and fostering a positive working environment for our employees.”
Boger will continue to serve as a Trustee on the Board of Ridgewood Savings Bank.
“I am grateful for the trust the Bank’s Board of Trustees has placed in me,” said Stekol. “I want to thank Peter for his steadfast leadership throughout his 18 years of service to the Bank. Under his leadership, the Bank has developed competitive Internet and Mobile Banking platforms, prudently increased multi-family lending, and entered new markets. I will continuously strive to build upon these successes and meet the ongoing challenges of a rapidly evolving banking industry, while maintaining the commitment of Peter and his predecessors to retain Ridgewood Savings Bank as a mutual savings bank.”
Link copied
Published
Jan 12, 2018
Coming Up See All
Aug
03
New York Mortgage Expo
Suffern, NY
Aug
10
OriginatorTech
Virtual
•
11:00 AM ET
Aug
12
California Mortgage Expo – San Diego
San Diego, CA
Get the Daily
Advertisement
Advertisement
Industry News
Anchor Loans Hires Andrew Jewett As SVP, Enterprise Sales