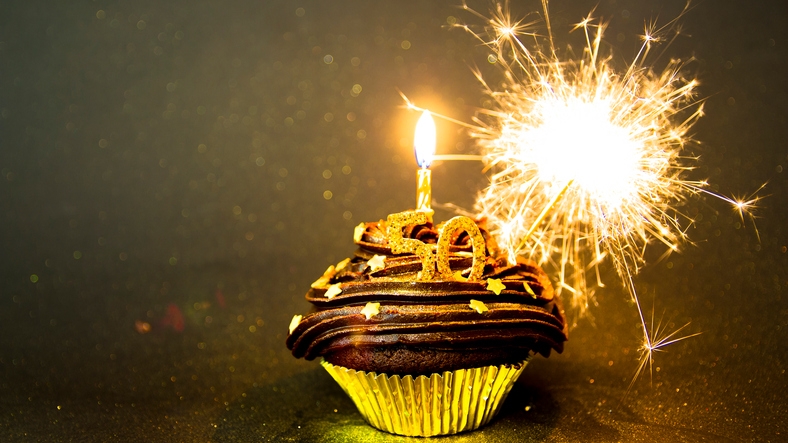 The Mortgage Bankers Association (MBA) commemorated the 50th anniversary of the passage of Title VIII of the Civil Rights Act, also known as the Fair Housing Act.

"The Fair Housing Act is a landmark piece of legislation that ensures equal access to housing for everyone," said Mortgage Bankers Association President and Chief Executive Officer David Stevens. "Its most important impact is that it explicitly prohibits discrimination in the buying, selling, renting, or financing of housing based on race, skin color, sex, nationality, religion, or any other protected class characteristic. The Fair Housing Act remains a vital law and is something that the real estate finance industry strongly endorses."
The law, which was co-authored by Sens. Edward Brooke (R-MA) and Walter Mondale (D-MN), was signed into law on April 11, 1968, by President Lyndon B. Johnson. "Now, with this bill, the voice of justice speaks again," Johnson said. "It proclaims that Fair Housing for all, all human beings who live in this country, is now part of the American way of life."
The Fair Housing Act has been amended several times since its passage and prohibits housing discrimination based on race, color, national origin, religion and sex. In 1988, Congress passed the Fair Housing Amendments Act, which expanded the law to prohibit discrimination in housing based on disability and familial status. The Fair Housing Act does not prohibit housing discrimination based on sexual orientation or age.