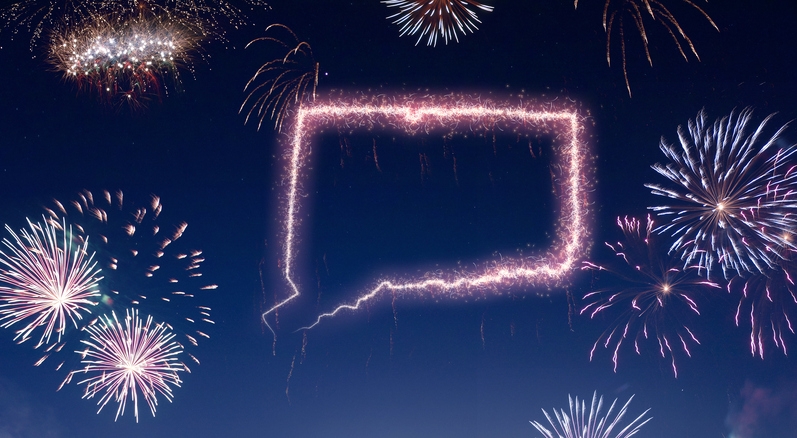 Kevin Moran is Senior Vice President and Sales Manager for Retail Mortgage Lending at Webster Bank, headquartered in Waterbury, Conn., and President of the Connecticut Mortgage Bankers Association (CMBA). National Mortgage Professional Magazine recently spoke with him regarding his work with his state trade group. 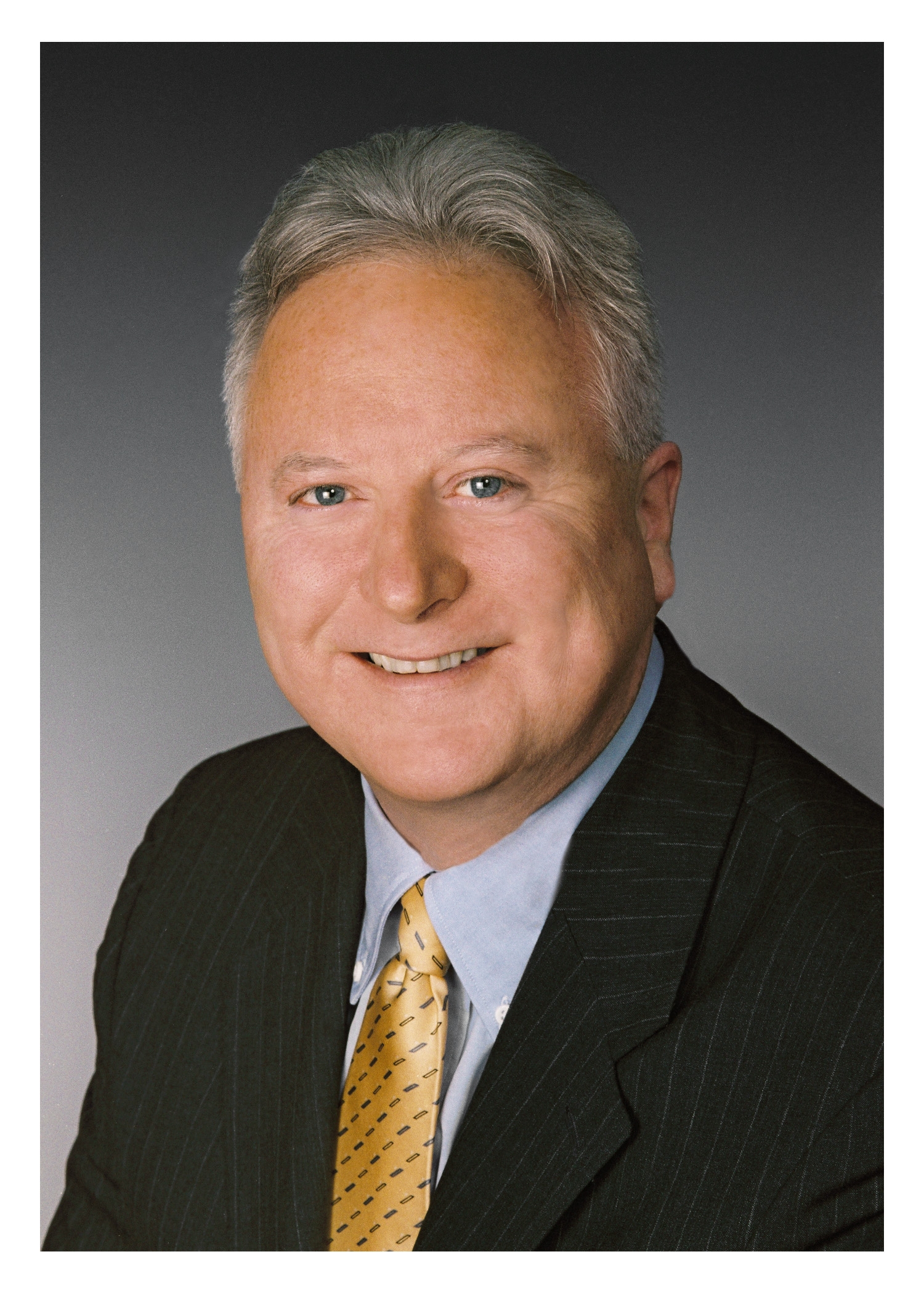 How and why did you get involved with the Connecticut Mortgage Bankers Association (CMBA)? Can you share the track within your association that led to the leadership role in this group?
I was asked to join the CMBA Board by Tom Egan, who was the President at the time as well as a friend and mentor. I became involved because I recognized the importance CMBA plays as a champion for the industry at a state, regional and national level. I began as a Board and committee member with a focus on Strategic Planning, which led to the Board voting me into an Executive Committee role, and ultimately, Board President.

Why do you feel members of the mortgage profession in your state join CMBA?
CMBA is well-known for its leadership and advocacy. Professional mortgage bankers choose to join the CMBA because it provides educational opportunities, networking events and legislative advocacy that supports the industry and encourages professional development.

What role does your association play in the federal and state legislative and regulatory environments, and are there any items on the current agenda you would like to highlight?
CMBA’s Legislative Committee meets bi-weekly during the legislative session to monitor and discuss pending legislation and is a strong advocate for the interests of the industry with the state legislature through our lobbying efforts. In addition, we work closely with the MBA on national regulatory and legislative issues.

What do you see as your most significant accomplishments with the association?
I would say continuing the work of my predecessors to strengthen the financial health of the CMBA in order to ensure our ability to serve our stakeholders and the industry as a whole. That, along with expanding our membership base and ensuring strong Board and committee participation. One of my key objectives is to launch our “CMBA on Campus” initiative, an outreach campaign focused on two- and four-year colleges in Connecticut to educate students on career opportunities in the mortgage banking industry. Our Executive Director Barbara Goodrich is helping to spearhead this effort, and we are looking forward to some great results.

What is the synergy between your organization and other industry trade groups, both nationally and in affiliated industries (Realtors, homebuilders, appraiser, etc.)?
We work very closely with the MBA on legislative and regulatory policy. MBA Chairman David Motley was a guest of ours at our premiere event the New England Mortgage Expo in January, and I was fortunate to be able join Dave along with our Legal Counsel Norm Roos on the keynote panel. We have Realtors, appraisers and homebuilders as affiliate members of the CMBA. Past Connecticut Association of Realtors President Linda Fercodini is on our Board and provides insights into the issues that are critical to both CAR and NAR.

In your opinion, what can be done to bring more young people into mortgage careers?
As I noted earlier, our “CMBA on Campus” is an initiative that we hope will generate awareness and interest for the next generation of mortgage bankers. In addition, we have created a Future Leaders Committee which has proven to be a great networking and talent development platform.

How would you define the current state of Connecticut’s housing market?
The housing market in Connecticut has lagged in terms of recovery from the financial crisis relative to our surrounding states and home value appreciation is expected to be relatively flat year-over-year. While rates have risen over the past several months, they remain at historically low levels, the economy is on a firmer footing than we have seen in a decade and consumer confidence remains high which should translate into a solid housing market for our state for 2018.
Phil Hall is Managing Editor of National Mortgage Professional Magazine. He may be reached by e-mail at [email protected].