The Nation’s Top Destination City for Migration Is … 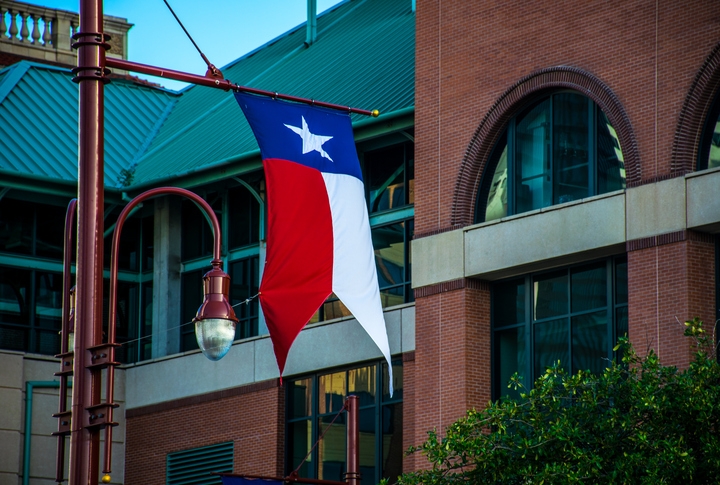 When it comes to one-way relocation among do-it-yourself movers, Houston has emerged as the top destination city in a new survey conducted by U-Haul. This is the ninth consecutive year that Houston has topped U-Haul’s annual report on migration trends, with the Texas city recording a five percent year-over-year increase in one-way U-Haul truck arrivals in 2017.
"We are an international city with a strong housing market," stated Matt Merrill, president of U-Haul Company of West Houston. "The cost of living remains relatively inexpensive. The average paycheck goes further in Houston. Many companies are relocating here and bringing jobs to our communities. With U-Haul helping move people to the next chapter of their lives, I'm not surprised Houston is the top destination city again."
Joining Houston in the top 10 list of destination cities was Chicago, Orlando, Brooklyn, San Antonio, Las Vegas, Austin, Philadelphia, Charlotte and Columbus. Houston’s top ranking mirrored an earlier U-Haul report that found Texas as the greatest growth state for one-way migration last year.
"If you drove through today, you wouldn't know Houston got destroyed by a hurricane," Merrill said. "There are a lot of people still rebuilding, but much of the damage is behind us. There are people everywhere lending a hand to help their neighbor."
Link copied
Published
May 25, 2018
Coming Up See All
Sep
23
Today’s Borrowers and Their Credit Scores: Findings from a New Research Study
Webinar
1:00 PM ET
Oct
07
Colorado Mortgage Summit
Denver, CO
Oct
12
California Mortgage Expo – San Francisco
San Francisco, CA
Get the Daily
Advertisement
Advertisement
Analysis and Data
August New Home Purchase Mortgage Applications Fell 17% YOY