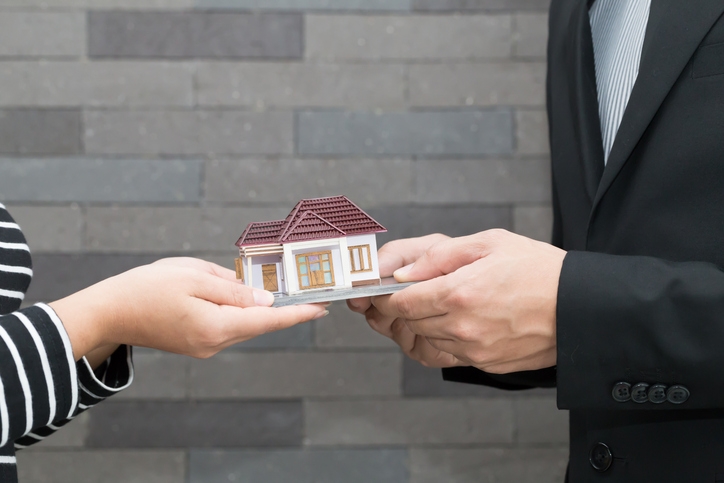 Endorsements for Home Equity Conversion Mortgages (HECM) plummeted by 31.4 percent in December to a second consecutive low point, according to new data published by Reverse Mortgage Insight (RMI).
“This month’s drop looks a lot more like our worst case scenario, which is that it’s something else and more of a true reverse mortgage volume reduction overall,” lamented RMI in its report.
December’s numbers were also clouded by the partial shutdown of the federal government that began on Dec. 22, although RMI noted that this situation was not the driving force for the volume slippage.
“While the government shutdown does mean that HECMs were not endorsed for 5 of the 20 working days in December, that adjustment would only take volume to 2,335 loans,” RMI added.
RMI also cited American Advisors Group as the leading HECM endorsement firm of 2018, with a total of 10,876. That was far ahead of second-ranked Finance of America Reverse with a year-end total of 3,932.
Link copied
Published
Jan 07, 2019
Coming Up See All
Sep
23
Today’s Borrowers and Their Credit Scores: Findings from a New Research Study
Webinar
1:00 PM ET
Oct
07
Colorado Mortgage Summit
Denver, CO
Oct
12
California Mortgage Expo – San Francisco
San Francisco, CA
Get the Daily
Advertisement
Advertisement
Analysis and Data
August New Home Purchase Mortgage Applications Fell 17% YOY