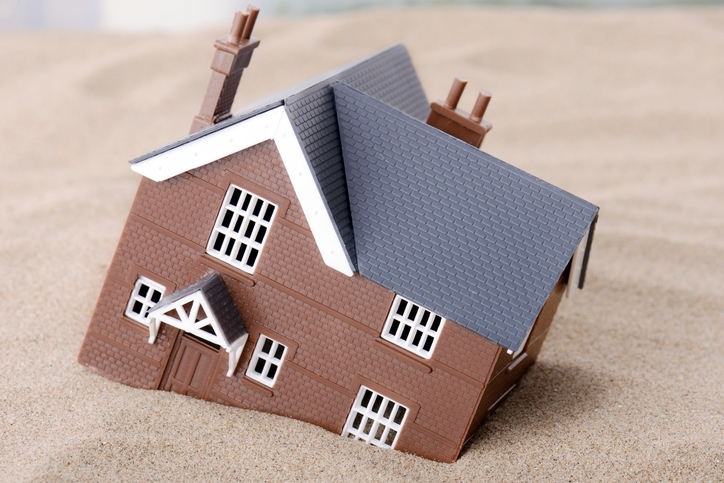 The frequency of defects, fraudulence and misrepresentation in the information submitted in mortgage applications increased by 7.4 percent from November 2018 to December 2018 and increased by 4.8 percent from December 2017 to December 2018, according to First American Financial Corp.’s Loan Application Defect Index.
In December, the Defect Index for refinance transactions rose by 8.2 percent from the previous month and soared by 14.5 percent compared with the previous year. The Defect Index in December for purchase transactions was up by 7.1 percent compared with the previous month, but it was 1.1 percent lower compared with one year ago.
“In December 2018, the Loan Application Defect Index for purchase transactions continued its string of month-over-month increases, rising for the fourth month in a row,” said Mark Fleming, Chief Economist at First American. “The fourth quarter of 2018 saw loan application defect risk rise significantly. Nationally, overall defect risk reached its highest point in more than four years. In December, defect risk increased in every state compared with the previous month, and defect risk increased in 39 states year over year.”
Link copied
Published
Jan 30, 2019
Coming Up See All
Sep
23
Today’s Borrowers and Their Credit Scores: Findings from a New Research Study
Webinar
1:00 PM ET
Oct
07
Colorado Mortgage Summit
Denver, CO
Oct
12
California Mortgage Expo – San Francisco
San Francisco, CA
Get the Daily
Advertisement
Advertisement
Analysis and Data
Existing-Home Sales Retreat In August 2021