One-Quarter of Q4 Homebuyers Looking in Outside Metros 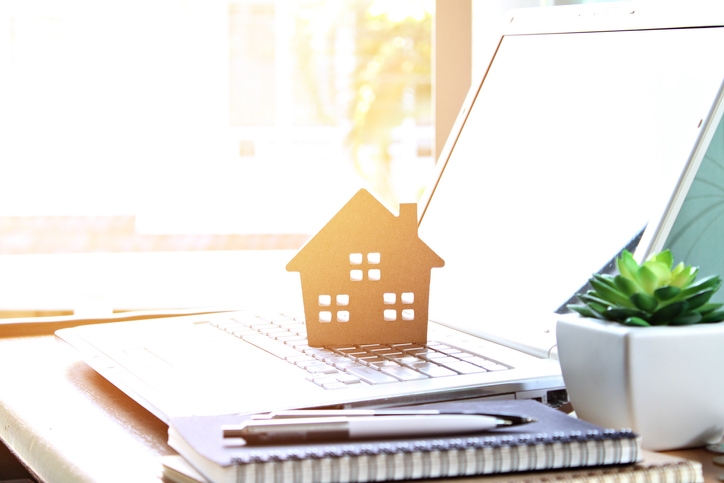 One-quarter of house hunters looked to relocate to another metro area during the fourth quarter of 2018, according to new data from Redfin. This is up slightly from 23 percent one year earlier.
Working from a data analysis of one million Redfin users across 87 metro areas, Redfin determined that the highest net outflows for the fourth quarter occurred in San Francisco, New York, Los Angeles, Washington, D.C., and Denver. Sacramento, Phoenix, Atlanta, Portland and Seattle topped the list for the fourth quarter’s highest net inflows.
"In both Seattle and Denver prices were growing rapidly in 2017 and early 2018 to the point that buyers backed off in the second half of 2018," said Redfin Chief Economist Daryl Fairweather. "However, people looking to leave high-tax metros for a city with mountain views and top-notch hiking are more likely to pick Seattle over Denver because Washington State doesn't have an income tax. In fact, the top destination for Denverites looking to leave is Seattle."
Link copied
Published
Jan 31, 2019
Coming Up See All
Oct
06
How to Use Credit as A Strategic Tool to Attract More Leads, Make Better Offers and Close More Loans
Webinar
2:00 PM ET
Oct
11
California Mortgage Expo – SF/Oakland
San Francisco, CA
Oct
13
Close More Loans for Self-Employed Borrowers
Webinar
2:00 PM ET
Get the Daily
Advertisement
Advertisement
Analysis and Data
The Kids Want To Be Homeowners