The Most Affordable Market for Millennial Homebuyers Is … 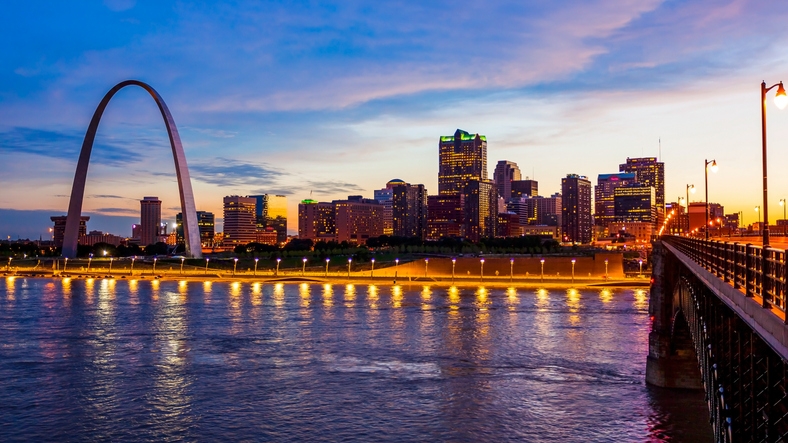 Millennials looking for the most affordable homeownership opportunities in 2018 found the best deals in St. Louis, according to new data from Redfin.
Last year, more than 88 percent of homes for sale in St. Louis were affordable on a $68,805 annual salary, the median household income for a Millennial in that Missouri metro area. The other top markets for Millennial affordability were Pittsburgh (with 87.5 percent of homes within financial reach), Columbus, Ohio (87.1 percent), Cincinnati (85.9 percent) and Hartford, Conn. (85.7 percent). On the flip side, Los Angeles had the fewest affordable homeownership options for Millennials, with only 18.5 percent of homes for sale affordable on a median income.
“Millennials who dream of owning a home will have better luck if they move inland to places like St. Louis, Columbus and Pittsburgh,” said Redfin Chief Economist Daryl Fairweather. “These cities used to have economies that relied heavily on manufacturing, and during the recession a lot of young people moved away in search of jobs. However, now these cities have more diverse economies based on education, healthcare and technology, and there are open jobs with salaries that are high relative to cost of living. But Millennials may want to move as quickly as possible because even in most inland cities the share of homes affordable to the typical Millennial is shrinking as housing prices go up.”
Link copied
Published
Feb 07, 2019
Coming Up See All
Oct
06
How to Use Credit as A Strategic Tool to Attract More Leads, Make Better Offers and Close More Loans
Webinar
2:00 PM ET
Oct
11
California Mortgage Expo – SF/Oakland
San Francisco, CA
Oct
13
Close More Loans for Self-Employed Borrowers
Webinar
2:00 PM ET
Get the Daily
Advertisement
Advertisement
Analysis and Data
The Kids Want To Be Homeowners