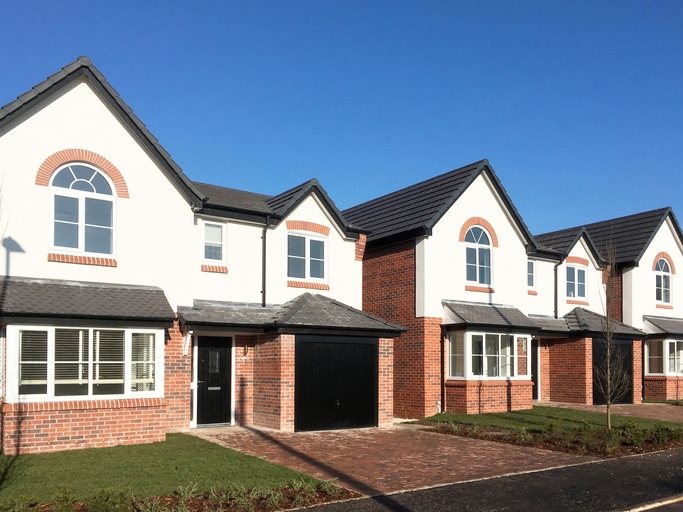 The inventory of homes for sale grew on 1.2 percent year-over-year basis, according to new data from Zillow, marking the first inventory gain for January since 2014. There were 19,455 more homes for sale nationwide last month compared to January 2017.
January marked the fourth time in the past five months that the housing inventory grew on an annual basis. The greatest annualized inventory gains occurred in five of the most expensive West Coast markets: San Jose (42.9 percent), Seattle (36.9 percent), San Diego (31.9 percent), Los Angeles (29.1 percent) and San Francisco (25 percent). On the flip side, the Washington, D.C., metro saw a 19.9 percent annualized inventory decline in January, marking the third consecutive month of annual declines of at least 14 percent following Amazon's announcement in November that it would site a new headquarters in that region.
"For four years, it felt like home buyers couldn't catch a break as for-sale inventory became tighter and tighter with each passing month," said Zillow Senior Economist Aaron Terrazas. "But during the second half of 2018, something shifted. Home buyers aren't out of the woods yet, but there is a glimmer of light on the horizon. The number of homes on the market is hesitantly inching higher – now approaching the highest level in a year and a half. In the priciest markets, the jump has been even more definitive. But buyers should not mistake a few more options for a sudden bounty. With home values still increasing at a steady clip, it's clear that demand still outstrips supply, and with mortgage rates down from recent highs, the first quarter of 2019 is shaping up to be more competitive than the lull we saw as 2018 came to a close."
Link copied
Published
Feb 14, 2019
Coming Up See All
Sep
28
DealDesk: Introduction to Acra Lending's Light Doc Programs
Webinar
2:00 PM ET
Sep
29
How to Win with Non-Delegated Correspondent - Key Insights on the Model and Fulfillment Solutions
Webinar
2:00 PM ET
Oct
06
How to Use Credit as A Strategic Tool to Attract More Leads, Make Better Offers and Close More Loans
Webinar
2:00 PM ET
Get the Daily
Advertisement
Advertisement
Industry News
Angel Oak Layoffs Add To Growing List Of Non-QM Cuts