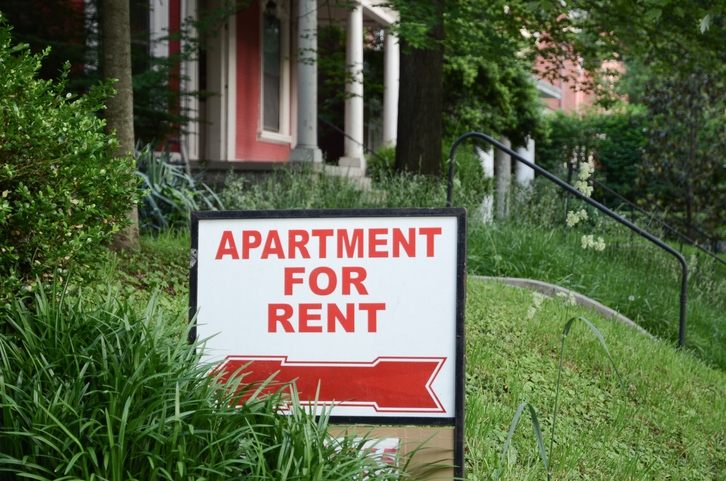 The fastest growing demographic segment for renters will be seniors, according to a new data analysis by RENTCafé.
Renters over the age of 60 accounted for the fastest growth among age groups between 2007 and 2017, with a 43 percent increase from 6.55 million to 9.37 million. In comparison, Millennials only accounted for a 7 percent increase over the same period, from 13.98 million to 14.89 million.
Among the major metro areas, the cities with greatest increase of renters ages 60 and up were Austin (113 percent), Phoenix (112 percent) and Fort Worth (95 percent). New York had the largest share of 60-plus renter households in 2017 at 27 percent or 572,130 renter households.
“According to our projection based on the trend witnessed between 2007 and 2017, we expect the year 2035 will mark a major demographic shift with the share of 60-plus renter households reaching somewhere around 31 percent and becoming the second highest share among all age groups,” said Florentina Sarac, an analyst at RENTCafé. “Despite being the majority, those aged between 35 and 59 will likely see a decrease in their share of renter households, dropping from 44 percent in 2017 to an estimated 43 percent in 2035. However, the most notable decline is projected to take place among those aged 34 and under, with their decrease from 34 percent to 27 percent by 2035.”
Link copied
Published
Mar 04, 2019
Coming Up See All
Sep
28
DealDesk: Introduction to Acra Lending's Light Doc Programs
Webinar
2:00 PM ET
Sep
29
How to Win with Non-Delegated Correspondent - Key Insights on the Model and Fulfillment Solutions
Webinar
2:00 PM ET
Oct
06
How to Use Credit as A Strategic Tool to Attract More Leads, Make Better Offers and Close More Loans
Webinar
2:00 PM ET
Get the Daily
Advertisement
Advertisement
Industry News
Angel Oak Layoffs Add To Growing List Of Non-QM Cuts