The Worst Metro for First-Time Homebuyers Is … 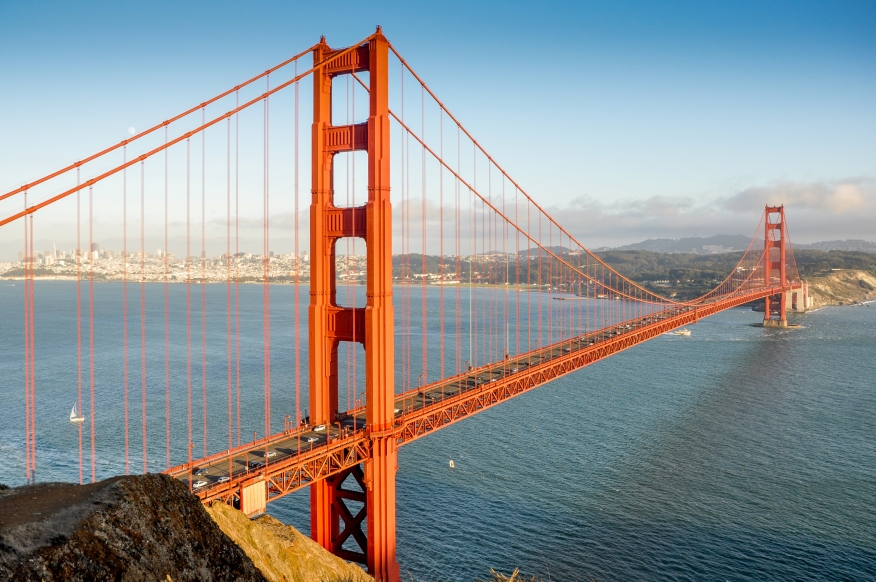 Tony Bennett may have left his heart in San Francisco, but a new Bankrate.com data analysis found that relatively few first-time homebuyers will get a chance to fall in love with the Bay Area metro.
In a study of the nation’s 50 largest metro areas, Bankrate.com determined that San Francisco was the worst market for first-time homebuyers. Despite scoring high rankings for its cultural attractions and job market, the city scored second-to-last for affordability and market tightness and was among the bottom 10 metros for safety. California metros occupied four the bottom five worst metros for first-time homebuyers: San Francisco (ranked 50th), Los Angeles (49th) Sacramento (48th), San Jose (47th) and Seattle (46th).
On the flip side, Bankrate.com named Pittsburgh as the best metro for first-time homebuyers, with other top five spots going to Raleigh, N.C. (2nd), Oklahoma City (3rd), Hartford, Conn., (4th) and St. Louis (5th).
“Young homebuyers better be ready to compromise,” said Adrian Garcia, Data Analyst at Bankrate.com. "Affordability and convenience might be the tradeoff to moving to a major metro with a little less culture or popularity. Buyers have to find the balance that works for them and their financial situation. Make sure you’re making a sound investment. You can always upgrade later.”