Foreclosure Filings Down in April 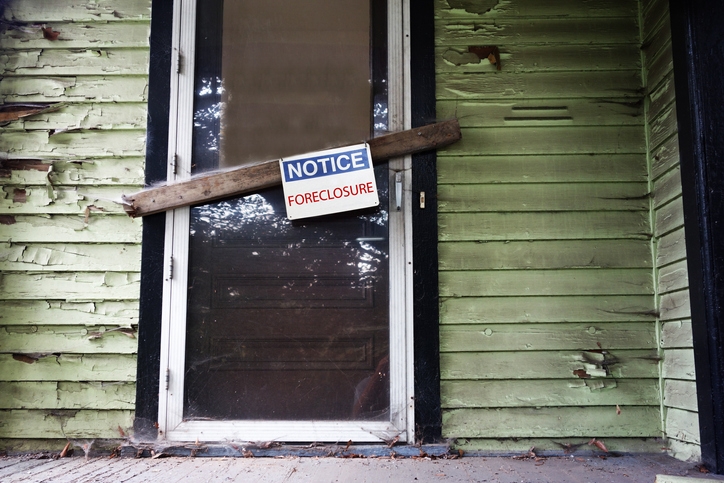 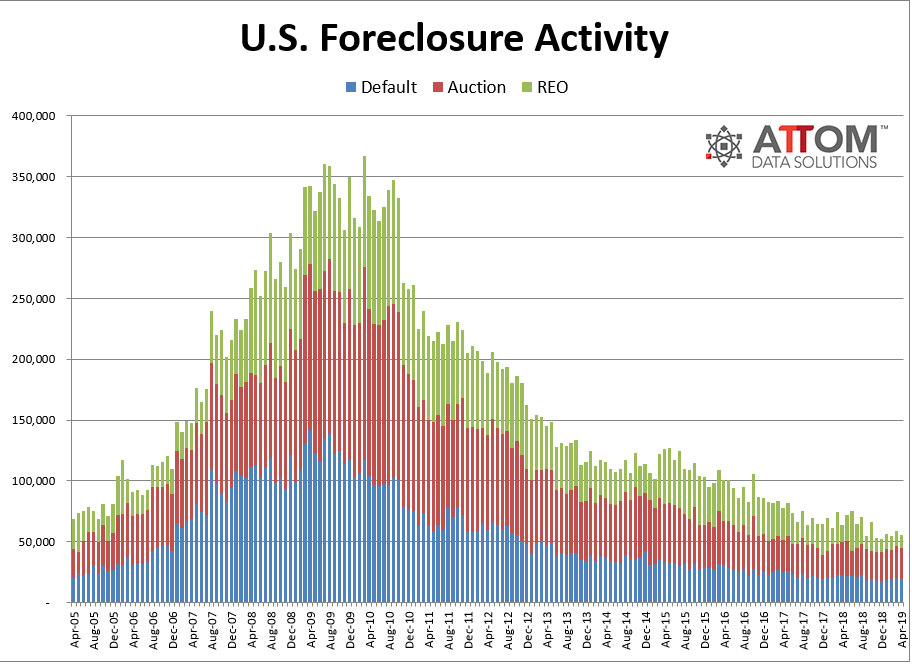