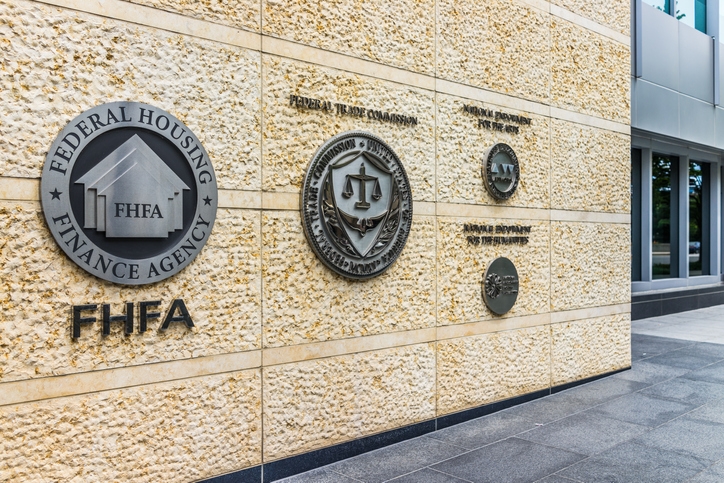 The housing finance system is in an unfair and unsustainable state and needs to be fixed, according to Federal Housing Finance Agency (FHFA) Director Mark Calabria. 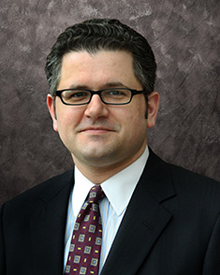 Speaking today at the Mortgage Bankers Association’s Secondary Marketing Conference in New York City, Calabria noted that while reforms were enacted on the government-sponsored enterprises (GSEs) since they were put in federal conservatorship in September 2008, the “basic structure of our mortgage finance system, centered around the federal government, has remained largely unchanged. In fact, Washington’s command of the nation’s housing industry has grown even larger in the nearly 11 years since the crash, while the private-label securitization market has been and remains sluggish.”
Calabria warned that maintaining conservatorship “puts hardworking American taxpayers unfairly at risk” because Fannie Mae and Freddie Mac remain “too big to fail” and have grown much larger over the last 11 years.
“With a leverage ratio of nearly one thousand to one, the GSEs’ balance sheet capital cushion is razor thin relative to their huge amount of assets,” Calabria said in prepared remarks during his conference address. “As a result, they remain vulnerable to fluctuations in housing prices, interest rates, and macroeconomic conditions. This leaves American taxpayers increasingly exposed to bearing the risks of these mortgage giants through another bailout.”
Calabria defined his new role as FHFA chief as a position where he has to “hope for the best but prepare for the worst.” He added that he will be working with Congress, the Trump Administration and other regulators in creating a viable plan to end conservatorship. Calabria also stressed that he did not envision taking unilateral action to bring results.
“New legislation passed by Congress and signed by the President would enable the kind of comprehensive, bold reforms we need to change the structure of our broken model,” he said. “In fact, just a small number of key reforms, if enacted, would enable the development of a much better housing finance system. I plan to put forward such reforms for consideration.”
Calabria took a not-subtle jab at his predecessor, Mel Watt, for not aggressively pushing for GSE reform, stating that “five more years of limbo is not an option–it would be tantamount to economic malpractice.” However, also claimed that the “path out of the conservatorships that we will establish for Fannie and Freddie is not going to be calendar dependent. It will be driven, first and foremost, by their ability to raise capital.”
Link copied
Published
May 20, 2019
Coming Up See All
Sep
28
DealDesk: Introduction to Acra Lending's Light Doc Programs
Webinar
2:00 PM ET
Sep
29
How to Win with Non-Delegated Correspondent - Key Insights on the Model and Fulfillment Solutions
Webinar
2:00 PM ET
Oct
06
How to Use Credit as A Strategic Tool to Attract More Leads, Make Better Offers and Close More Loans
Webinar
2:00 PM ET
Get the Daily
Advertisement
Advertisement
Military Lending
Saluting Military Lenders And Originators