Carson Pushes Back on “Ridicule” Over REO Acronym 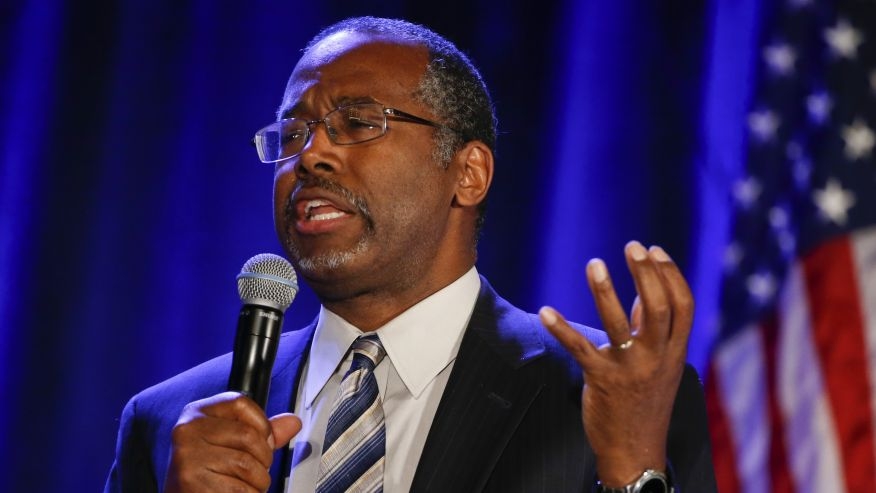 U.S. Department of Housing & Urban Development (HUD) Secretary Ben Carson responded to the brouhaha over his appearance before the House Financial Services Committee yesterday regarding his perceived confusion on the topic of real estate-owned properties, more commonly known as REO.
In an interview with The Hill, Carson stated that his exchange with Rep. Katie Porter (D-CA) highlighted the bureaucratic penchant for using acronyms.
"She asked me what the ‘O’ is," Dr. Carson said. "We throw around acronyms all the time, particularly in government. You don’t really think about, 'What do the letters mean?' Of course, I know what an REO is. Of course, I know what the foreclosure portfolio is."
Carson also defended his invitation for Porter to speak with HUD’s staff on REO rates, noting that she was an expert on the subject “10 or 15 years ago,” but might not be up to speed on current HUD activities.
"At that time, we did have a lot of REO properties, we had over 65,000 of them. Now we have only about 6,500 and we do everything we can to keep families who are affected from foreclosure," he said. "That’s why the number is down so low. 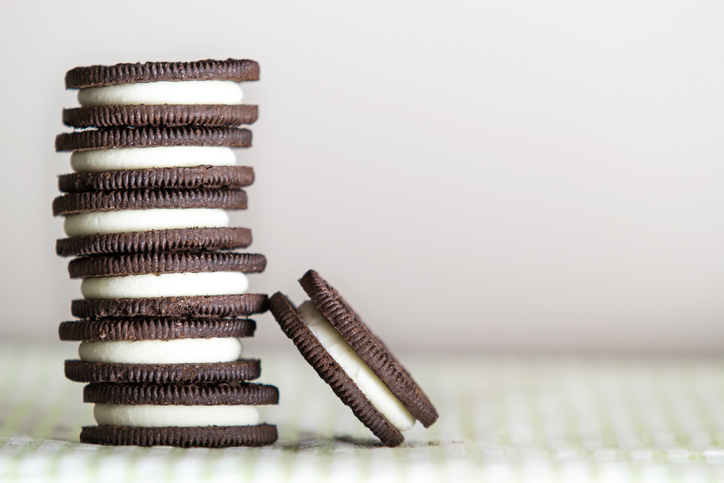 I think that she obviously is thinking about the way things used to be and has no idea what’s going on now."
While Carson good-natured poked fun over his initial confusion to Porter’s inquiry, mishearing REO and asking if she was inquiring about the Oreo cookie, he also took umbrage at the social media attacks on him after the exchange.
"They try to take those moments to ridicule people because they’ve probably read Saul Alinsky’s book and they know that’s one of the rules," he said, referring to Rules for Radicals: A Pragmatic Primer for Realistic Radicals, a 1971 book by the community activist and political writer. "I just hope for the sake of our young people, and for the sake of our nation in general, that we can move beyond the silliness and actually begin to address the problems.”
Link copied
Published
May 22, 2019
Coming Up See All
Sep
28
DealDesk: Introduction to Acra Lending's Light Doc Programs
Webinar
2:00 PM ET
Sep
29
How to Win with Non-Delegated Correspondent - Key Insights on the Model and Fulfillment Solutions
Webinar
2:00 PM ET
Oct
06
How to Use Credit as A Strategic Tool to Attract More Leads, Make Better Offers and Close More Loans
Webinar
2:00 PM ET
Get the Daily
Advertisement
Advertisement
Analysis and Data
Foreclosure Starts Up 15% From July