New Yorkers Get $1,500 Each for PHH-Related Foreclosures 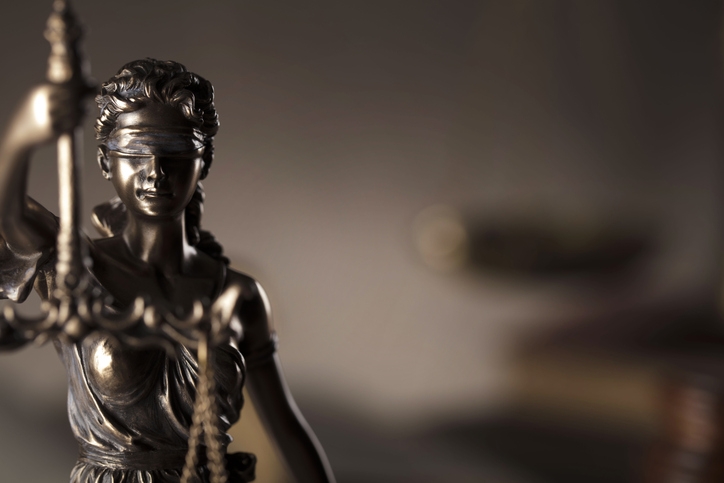 Seventeen months after PHH Mortgage Corp. agreed to a $45 million multistate settlement related to charges of improperly servicing homeowners, New York Attorney General Letitia James announced what residents in her state would be receiving–and it is not exactly a whopping piece of the financial pie.
According to a statement issued by James’ office, New York received more than $666,000 of the settlement sum, with more than 800 New Yorkers lined up for compensation. The payout has been divided down into two parts: borrowers who lost their homes to foreclosure during the eligible period will receive approximately $1,500 each, and borrowers who were referred to foreclosure but did not their home will receive approximately $540 each.
Despite the relatively paltry sums being doled out, James insisted that this settlement was a victory of New Yorkers.
“Today, homeowners who were unfairly and unwittingly victimized receive a piece of justice that they deserve,” she said. "It is unfortunate that New York homeowners were victimized by improper mortgage servicing in the first place, but are at least now receiving the financial compensation owed to them. We will continue to use every resource at our disposal to reverse the damaging practices that helped to create the foreclosure crisis, and hold bad-acting mortgage companies accountable.”
The settlement was announced on Jan. 3, 2018, between PHH, the Multi-State Mortgage Committee and the attorneys general of 49 states and the District of Columbia plus 45 state mortgage regulators, and it covered improper mortgage servicing activities that occurred between 2009 and 2012. Under the terms of the settlement, PHH agreed to pay approximately $45 million in aggregate, adopt negotiated servicing standards, and implement a testing and reporting process to ensure compliance with the servicing standards for a period of three years. The agreement did not require PHH to acknowledge any wrongdoing.
Link copied
Published
Jun 04, 2019
Coming Up See All
Oct
06
How to Use Credit as A Strategic Tool to Attract More Leads, Make Better Offers and Close More Loans
Webinar
2:00 PM ET
Oct
11
California Mortgage Expo – SF/Oakland
San Francisco, CA
Oct
13
Close More Loans for Self-Employed Borrowers
Webinar
2:00 PM ET
Get the Daily
Advertisement
Advertisement
Analysis and Data
The Kids Want To Be Homeowners