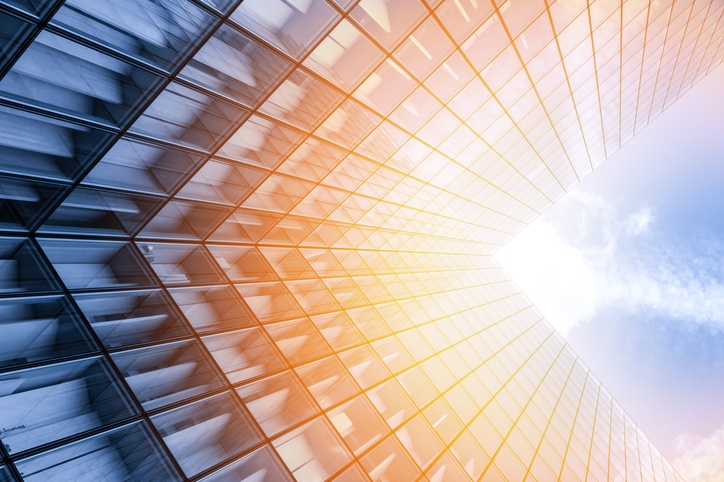 Trade wars? A possible recession? Gloom and doom? Not according to a new survey of commercial real estate executives, which finds a continued level of strong optimism about the state of the market and the overall U.S. economy.
The tenth annual Akerman U.S. Real Estate Sector Report survey conducted by the law firm Akerman LLP polled more than 200 C-suite and senior executives in the commercial real estate industry. In this year’s survey, 70 percent this year say they are more bullish about 2019 market activity than 2018–last year, 68 percent gave their thumbs up–while 46 percent stated the continued improvement of the economy was the key reason for their confidence.
Still, not everyone is convinced there are only blue skies ahead. Thirty-three percent cited interest rate uncertainty was fueling their fears of a market slowdown, followed by uncertainty in global economic conditions (23 percent) and uncertainty of federal government policy (22 percent).
Nonetheless, 46 percent of the survey’s respondents pointed to the Tax Cuts and Jobs Act of 2017 as continuing to make a significant impact on real estate development over the next three years. Nearly one-quarter of respondents predicted the Trump Administration’s Opportunity Zones programs will fund the most commercial real estate debt and/or equity in 2019, while 48 percent hailed digital technology advances in having a great impact on the industry through the upcoming three years.
On the housing front, 67 percent of respondents said multifamily development was among the top two sectors they expect to be the most active for real estate transactions in 2019, followed by single-family residential at 50 percent. Within multifamily, the majority of respondents ranked apartment development as likely to be most active this year, followed by senior living facilities.
“While the U.S. real estate market has remained resilient since the economic downturn, the headwinds we expected coming into 2019 are starting to come to fruition,” said Eric Rapkin, chairman of Akerman’s National Real Estate Practice Group. “Nonetheless, capital is still chasing deals, especially in gateway markets, and we’re beginning to see executives capitalize on tax advantages and deferral strategies such as Opportunity Zones.”
In a separate data report that reaffirmed the level of activity in this space, the Mortgage Bankers Association (MBA) found the level of commercial and multifamily mortgage debt outstanding rose by $45.4 billion in the first quarter to $3.46 trillion, up 1.3 percent from the fourth quarter of 2018. Multifamily mortgage debt alone increased by $17.9 billion, or 1.3 percent, to $1.4 trillion over the same period.
“Mortgage debt backed by commercial and multifamily income-producing properties continues to grow at a strong pace, with three of the four major capital sources–banks, life companies, and the GSEs and FHA–growing their holdings by more than one percent during the first quarter of 2019,” said Jamie Woodwell, MBA’s Vice President of Commercial Real Estate Research. “REITs, finance companies and non-financial corporate businesses also showed strong appetites last quarter, with each growing their holdings by more than $1 billion. The depth and breadth of growth among investors signals the interest in the sector.”
Link copied
Published
Jun 11, 2019
Coming Up See All
Oct
06
How to Use Credit as A Strategic Tool to Attract More Leads, Make Better Offers and Close More Loans
Webinar
2:00 PM ET
Oct
11
California Mortgage Expo – SF/Oakland
San Francisco, CA
Oct
13
Close More Loans for Self-Employed Borrowers
Webinar
2:00 PM ET
Get the Daily
Advertisement
Advertisement
Wholesale
loanDepot Again Reduces Funding Capacity By $500M