The Metro With the Most Single Mother Homeowners Is … 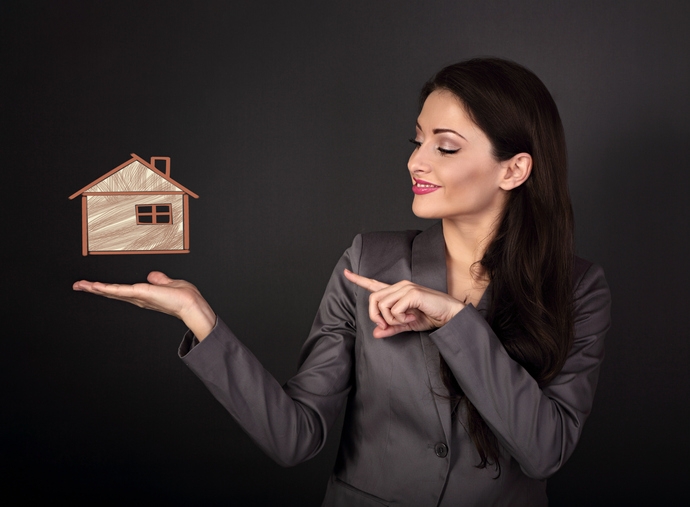 Less than one-third of single mothers nationwide are homeowners, according to data released by Redfin.
Citing housing market statistics from 2017, the most recent year available for review, Redfin determined that 31.1 percent of single mothers owned their own homes, roughly equal to the 2016 rate but down from 35.5 percent in 2010. In comparison, the overall national homeownership rate is now at 63.9 percent and was nearly 70 percent in 2010.
The four metros with the highest rates of homeownership among single mothers were McAllen, Texas at 46.6 percent; followed by Salt Lake City (41.7 percent); Grand Rapids, Mich. (41.5 percent); and Minneapolis (40.3 percent). The four metros with the lowest rates for single mother homeownership are all in California: Fresno (20.5 percent), Los Angeles (20.7 percent), San Diego (22.4 percent) and Bakersfield (22.6 percent).
“Although more single moms have entered the workforce since 2015, thanks in part to a growing economy, single mothers haven't yet been able to gain increased wealth through equity from homeownership,” said Redfin Chief Economist Daryl Fairweather. “That's because in many expensive metros, single moms aren't able to access the benefits of homeownership due to a lack of affordable homes for sale. But in areas like Salt Lake City and Minneapolis, single moms are better able to afford a home without a dual income or financial support from a partner. Beyond being a primary source for building wealth, owning a home can provide some necessary stability for children because homeowners have predictable monthly mortgage payments and don't have to worry about a landlord raising rent or selling their home.”
Link copied
Published
Jun 24, 2019
Coming Up See All
Oct
06
How to Use Credit as A Strategic Tool to Attract More Leads, Make Better Offers and Close More Loans
Webinar
2:00 PM ET
Oct
11
California Mortgage Expo – SF/Oakland
San Francisco, CA
Oct
13
Close More Loans for Self-Employed Borrowers
Webinar
2:00 PM ET
Get the Daily
Advertisement
Advertisement
Analysis and Data
The Kids Want To Be Homeowners