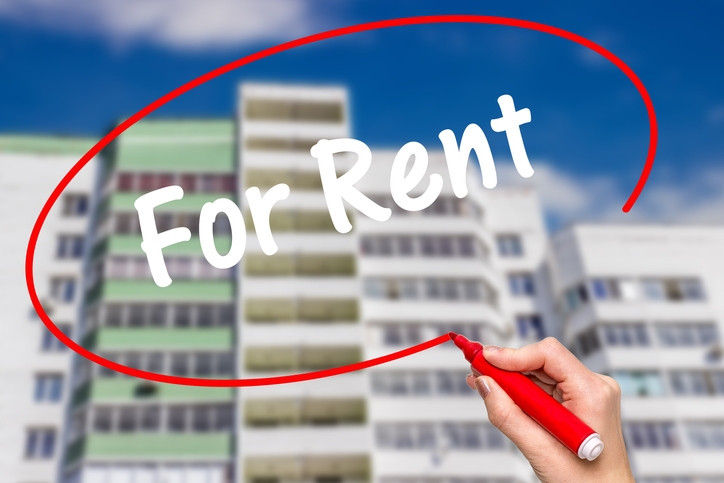 Demand for apartment houses was on the rise during the second quarter, according to data from the real estate technology and analytics firm RealPage Inc.
Between April and June, net move-ins totaled 155,515 units, up 11 percent from one year earlier to a five-year high. Rents for new leases increased 1.8 percent during the second quarter while rents increased three percent from year-ago levels, reaching an average of $1,390 per month.
The Dallas-Fort Worth metro area led the nation in apartment leasing activity during the second quarter, with renters snagging up 10,443 units. Net move-ins passed the 6,000-unit level in Chicago, Houston, New York and Washington, D.C. Building in the apartment sector remained at three-decade highs, with more than 418,000 units of market-rate apartment properties under construction scheduled to be completed over the next 18 months.
“Apartment leasing activity accelerates during the warmer weather months, and demand is proving especially strong in this year’s primary leasing season,” said RealPage Chief Economist Greg Willett. “Solid economic growth is encouraging new household formation, and rentals are capturing a sizable share of the resulting housing demand. At the same time, loss of existing renters to home purchase remains limited relative to historical levels.”