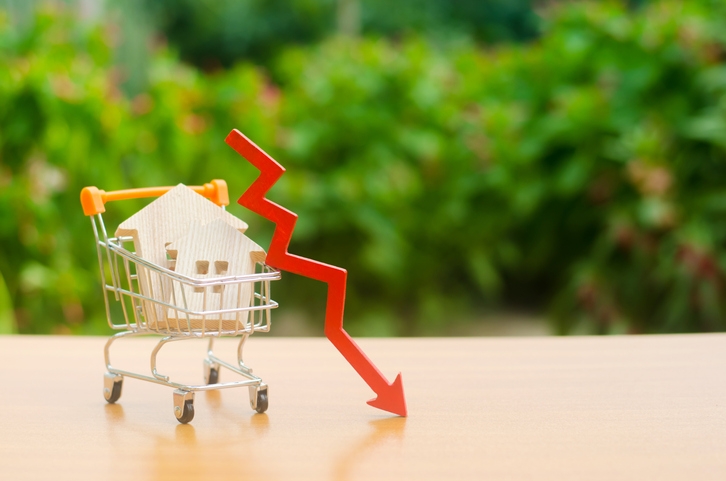 Mortgage rates took a steep dive while new home sales registered upward motion, according to a new housing data.
Freddie Mac reported the 30-year fixed-rate mortgage (FRM) averaged 3.75 percent for the week ending July 25, down from last week when it averaged 3.81 percent. The 15-year FRM averaged 3.18 percent, down from last week when it averaged 3.23 percent. And the five-year Treasury-indexed hybrid adjustable-rate mortgage (ARM) averaged 3.47 percent, down from last week when it averaged 3.48 percent.
“Mortgage rates continued to hover near three-year lows and purchase application demand has responded, rising steadily over the last two months to the highest year-over-year change since the fall of 2017,” said Sam Khater, Freddie Mac’s chief economist. “While the improvement has yet to impact home sales, there’s a clear firming of purchase demand that should translate into higher home sales in the second half of this year.”
Separately, the U.S. Census Bureau and Department of Housing & Urban Development (HUD) reported that sales of new single-family houses in June were at a seasonally-adjusted annual rate of 646,000, which is seven percent above the revised May rate of 604,000 and 4.5 percent above the June 2018 estimate of 618,000. The median sales price of new houses sold in June was $310,400 and the average sales price was $368,600. The seasonally-adjusted estimate of new houses for sale at the end of June was 338,000, which represents a supply of 6.3 months at the current sales rate.
"Though there is a clear demand for new homes, builders continue to wrestle with affordability headwinds, including shortages of buildable lots and skilled labor, that are constraining sales,” said Greg Ugalde, chairman of the National Association of Home Builders (NAHB) and a home builder and developer from Torrington, Conn. 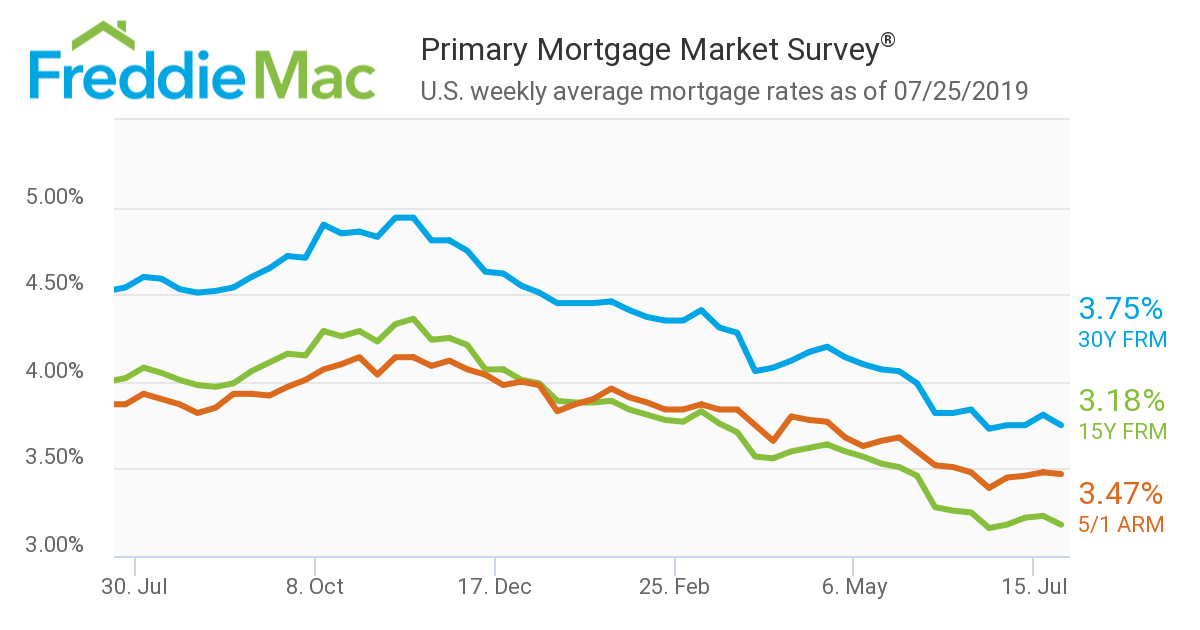