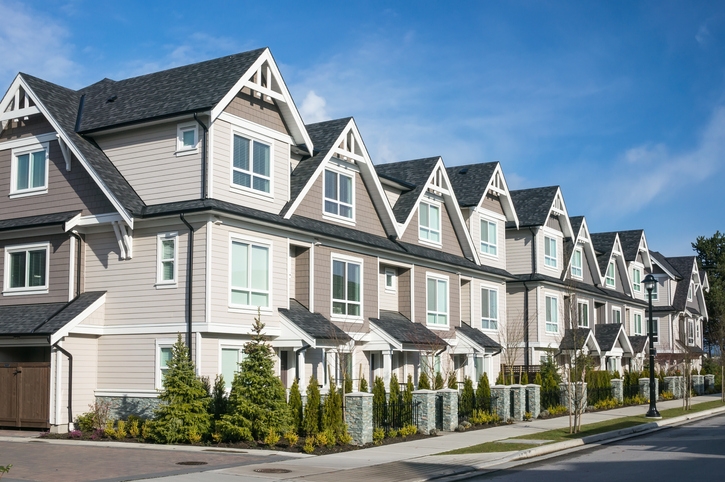 Builder confidence in the single-family 55+ housing market during the second quarter inched down by one point to a reading of 71, according to the National Association of Home Builders' (NAHB) 55+ Housing Market Index (HMI).
However, Karen Schroeder, chairwoman of NAHB's 55+ Housing Industry Council and vice president of Mayberry Homes in East Lansing, Mich., noted this decline was not negative news.
“In fact, the reading of 71 is just one point off from the all-time high of 72 from the previous quarter,” she said. “We expect the 55+ housing market to continue on a positive path moving forward.”
The three index components of the 55+ single-family HMI recorded mixed results: present sales remained even at 76, expected sales for the next six months increased one point to 78 and traffic of prospective buyers fell five points to 56.
The 55+ multifamily condo HMI rose two points to 59. Within the components for that index, present sales and expected sales for the next six months increased three points to 61 and 65, respectively, while traffic of prospective buyers dropped two points to 50. All four components of the 55+ multifamily rental market went up from the first quarter: Present production and future expected production both increased six points to 64, while present demand jumped 12 points to 73 and future expected demand rose 10 points to 73.
“Demand for 55+ housing remains solid, as demonstrated in the surge for 55+ rental demand,” said NAHB Chief Economist Robert Dietz. “Builder sentiment for the for-sale 55+ housing market also remains in positive territory, supported by low inventory of existing homes. However, it is being constrained by development costs and their impact on affordability.”
Link copied
Published
Aug 01, 2019
Coming Up See All
Aug
18
Maximum Acceleration
Las Vegas, NV
Aug
19
Originator Connect
Las Vegas, NV
Aug
19
Non-QM Summit
Las Vegas, NV
Get the Daily
Advertisement
Advertisement
Regulation and Compliance
Fed Expects To Continue Rate Hikes, But Worries It Could Go Too Far