Zillow: Don’t Fear Housing Tumult in the Next Recession 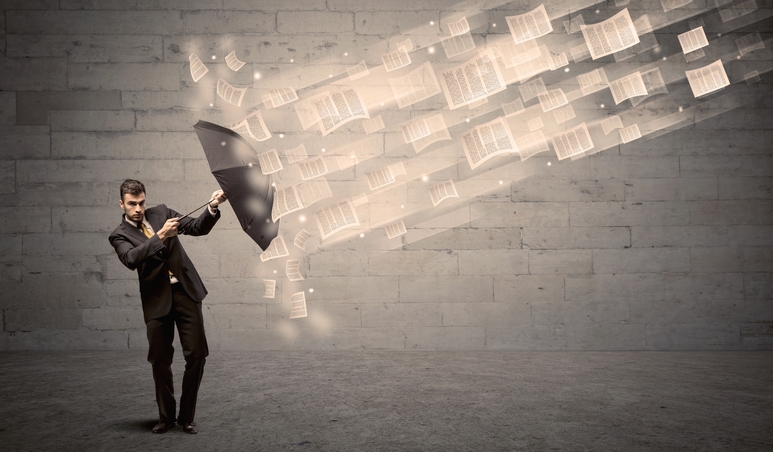 In the event of a new recession, the data analysts at Zillow are insisting the housing market will not be harshly impacted by an economic downturn.
Although the Great Recession was largely fueled by housing, Zillow noted that was an exceptional aberration. Excluding the Great Recession, Zillow noted, annual home value appreciation across all states since 1997 has averaged 4.6 percent during times of economic growth and four percent during recessions.
Furthermore, Zillow argued that outside of the Great Recession, there have been 1,039 instances since 1997 of states being in a recession during a given month. But during those periods of localized economic troubles, annual home value appreciation was a positive 81 percent of the time in these months, a rate that was identical to months when the states were in economic expansion.
"The housing crash during the Great Recession left a lasting impression on our collective memory," said Zillow Economist Jeff Tucker. "But as we look ahead to the next recession, it's important to recognize how unusual the conditions were that caused the last one, and what's different about the housing market today. Rather than abundant homes, we have a shortage of new home supply. Rather than risky borrowers taking on adjustable-rate mortgages, we have buyers with sterling credit scores taking out predictable 30-year fixed-rate mortgages. The housing market is simply much less risky than it was 15 years ago, and our experience in recent localized recessions shows how home prices can weather normal economic headwinds." 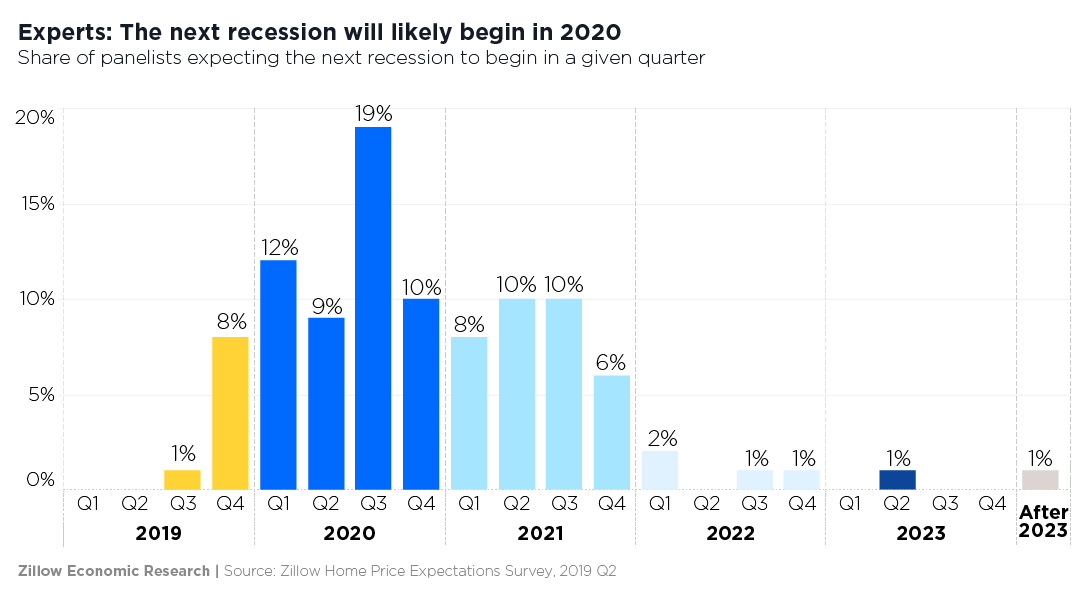