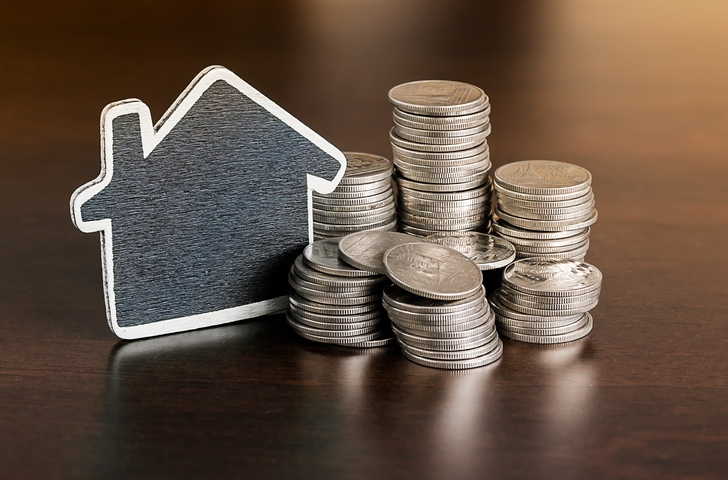 Lower interest rates spurred a new wave of refinancing among Millennials, according to new data from Ellie Mae.
During June, the Millennial share of refinances increased from eight percent to 14 percent of all loans closed by members of this youthful demographic. Downward rates activity helped spur this new refinancing push: Among all 30-year loans closed by Millennials, interest rates on VA loans fell from 4.54 percent to 3.97 percent, while rates on FHA loans fell from 4.93 percent to 4.49 percent and rates on conventional loans dropped 4.84 percent to 4.35 percent.
Compared to June 2018, the share of refinances among Millennials rose in all three major loan categories: 18 percent to 27 percent for VA loans, four percent to six percent for FHA loans and nine percent to 17 percent for conventional refinances.
“Savvy Millennials looking to lock in lower interest rates on their mortgages have helped drive a surge in refinance activity,” said Joe Tyrrell, chief operating officer at Ellie Mae. “While the Federal Reserve’s rate cut doesn’t necessarily mean that rates on mortgages will continue to drop, we’ll be keeping a close eye on its impact on both the refinance and overall mortgage market as we do anticipate that it will effect consumer behavior, including Millennials who look to lower their payments.”
Link copied
Published
Aug 07, 2019
Coming Up See All
Oct
07
Colorado Mortgage Summit
Denver, CO
Oct
12
California Mortgage Expo – San Francisco
San Francisco, CA
Oct
19
Suncoast Mortgage Expo
Tampa, FL
Get the Daily
Advertisement
Advertisement
Analysis and Data
Sales of New Homes Post 2nd Consecutive Monthly Increase