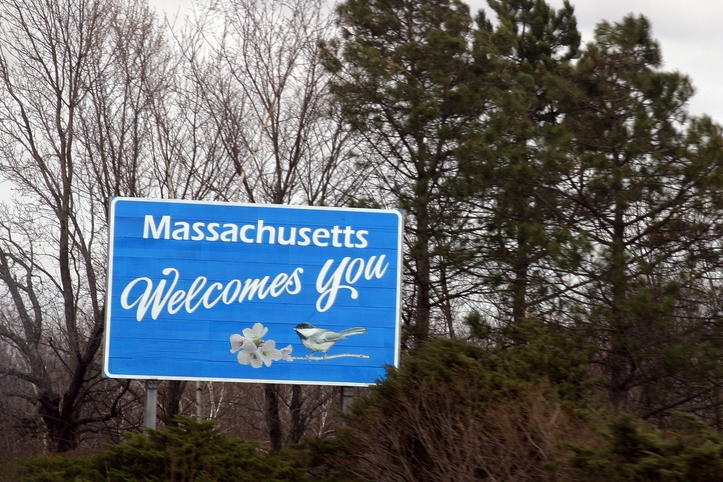 The Massachusetts housing market saw a decline in its single-family home sales as median sales price increased, according to a new report from The Warren Group.
Last month, the Bay State recorded 4,615 single-family home sales, an 11.9 percent drop from the 5,240 transactions in November 2018. At the same time, the median single-family sale price rose 1.3 percent on a year-over-year basis to $390,000, which marked an all-time high for the month of November. Year-to-date, Massachusetts has witnessed 54,145 single-family home sales–down by 2.3 percent from the first 11 months of 2018–and a median sale price of $400,000–a 3.9 percent increase on the same basis.
“It’s not uncommon for single-family home sales to take a dip towards the end of the year, but a near 12 percent decline is unprecedented,” said Tim Warren, CEO of The Warren Group. “The last time November Massachusetts single-family home sales declined by a larger percent was nine years ago in November 2010 when sales plummeted almost 30 percent.”
On the condominium side of the market, there were 1,899 condominium sales last month, down by 4.9 percent from the 1,996 sales in November 2018. But while sales dropped, the median sale price increased 3.6 percent on a year-over-year basis to $378,000–an all-time high for the month of November. Year-to-date, there have been 22,426 condo sales–a 1.5 percent decrease from the same period in 2018–while the median sale price of $380,000 was a 4.1 percent increase from the first 11 months of 2018.
“Despite the year-over-year decline in the number of sales, I fully expect the condo market to round out the year on par with where it was in 2018,” Warren added. “Units in new developments are being snatched up left and right, which continues to add upward pressure to the median sale price. But this isn’t scaring away buyers any time soon.”
Link copied
Published
Dec 26, 2019
Coming Up See All
Aug
11
California Mortgage Expo — San Diego
San Diego, CA
Aug
11
SMS Marketing 101
Webinar
2:00 PM ET
Aug
18
Maximum Acceleration
Las Vegas, NV
Get the Daily
Advertisement
Advertisement
Analysis and Data
U.S. Added 528,000 Jobs In July