The Federal Housing Finance Agency (FHFA) has named J. Christopher “Chris" Giancarlo as the Non-Executive Chairman of the board of directors of Common Securitization Solutions LLC (CSS), the joint venture established by the government-sponsored enterprises (GSEs) to create a new single securitization infrastructure. 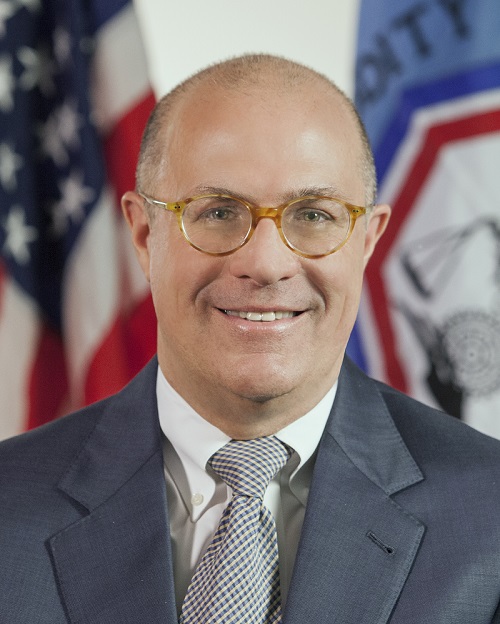 The FHFA also announced that CSS will amend the structure of its board of directors to accommodate membership for Anthony Renzi, who was appointed CSS CEO last month. With the amended board structure, the FHFA will be able to appoint up to three additional independent directors while Fannie Mae and Freddie Mac each retain their two current board seats.
Giancarlo was previously the 13th chairman of the Commodity Futures Trading Commission, having first been nominated by President Barack Obama in 2014 and nominated again by President Trump in 2017. and unanimously confirmed by the Senate in June 2014, was nominated as CFTC Chairman by President Donald Trump and again unanimously confirmed in August 2017. He is currently a senior counsel to the law firm of Willkie Farr & Gallagher LLP.
“Chris Giancarlo is the right person to serve as independent Chairman of the CSS Board. Chris' unique balance of public service and financial sector experience will be an asset to CSS," said FHFA Director Mark Calabria. “Now is the time to add independent CSS Board members to assess and enable additional entrants onto the CSP. More competition means lower costs for consumers and a more liquid and stable housing finance market."
Edward DeMarco, the former FHFA Acting Director and President of the Housing Policy Council, also welcomed Giancarlo’s appointment.
“This is a long overdue step to directly engage private sector participation in the governance and decision-making of this key infrastructure,” said DeMarco in a press statement. “Virtually all housing finance reform bills envision CSS as a critical industry platform for mortgage securitization, not a proprietary infrastructure for the exclusive use of the GSEs.”
Link copied
Published
Jan 15, 2020
Coming Up See All
Jan
26
Mortgage Leadership Outlook: Karl Jacob
Facebook Live
•
1:00 PM PT
Jan
27
Making Money in Non-QM
Webinar
1:00 PM ET
Feb
08
Texas Mortgage Roundup — Austin
Austin, TX
Get the Daily
Advertisement
Advertisement
Analysis and Data
Housing Bubble? Buyers Say Yes, Economist Says No