Mortgage Applications on the Rise Again 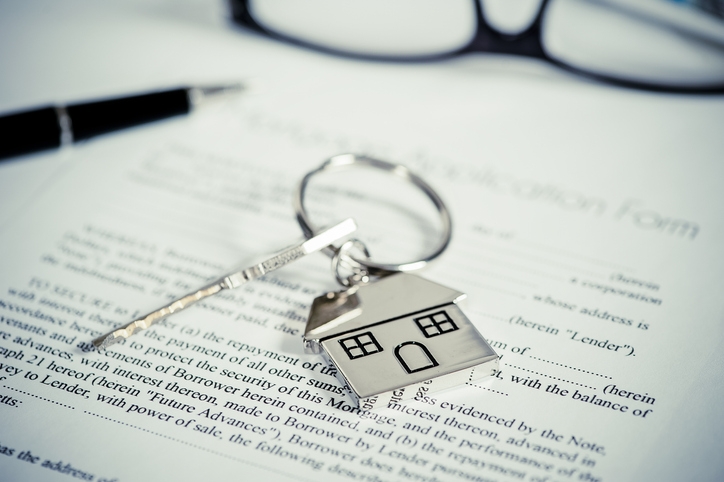 Although President’s Day was on the calendar, homebuyers did not take any days off from their pursuit of homeownership, according to new data from the Mortgage Bankers Association (MBA) for the week ending Feb. 21.
The Market Composite Index rose by 1.5 percent on a seasonally-adjusted basis from one week earlier. However, the unadjusted index recorded a seven percent decline compared with the previous week. The seasonally-adjusted Purchase Index increased six percent from one week earlier, but the unadjusted index dipped by one percent–although the latter was also 10 percent higher than the same week one year ago. The Refinance Index took a one percent drop from the previous week, but it was also 152 percent higher than the same week one year ago, and the refinance share of mortgage activity decreased to 60.8 percent of total applications from 63.2 percent the previous week.
MBA Senior Vice President and Chief Economist Mike Fratantoni observed: “Last week appears to have been the calm before the storm. Weaker readings on economic growth caused a slight drop in mortgage rates, bringing them back to their level two weeks ago, but applications overall moved 1.5 percent higher. Refinance applications for conventional loans dropped a bit, but FHA refinances increased more than 22 percent. Purchase volume remained strong, supported both by low rates and the increased pace of construction over the past few months. With housing supply at low levels, new inventory is a positive development for prospective homebuyers.”
Among the federal programs, the FHA share of total applications increased to 10.5 percent from 9.5 percent the week prior, while the VA share of total applications decreased to 11.8 percent from 12.1 percent and the week USDA share of total applications increased to 0.5 percent from 0.4 percent.
Fratantoni added, “As fears regarding the coronavirus have increased, Treasury yields have dropped to record lows this week amid the ensuing financial market volatility. Next week’s results will show the impact this drop in Treasuries had on mortgage activity.”
As apps continue to trend upwards, so do the price of homes, as the S&P CoreLogic Case-Shiller U.S. National Home Price NSA Index reported a 3.8 percent annual gain in December, up from 3.5 percent in November.
Link copied
Published
Feb 26, 2020
Coming Up See All
Sep
23
Today’s Borrowers and Their Credit Scores: Findings from a New Research Study
Webinar
1:00 PM ET
Oct
07
Colorado Mortgage Summit
Denver, CO
Oct
12
California Mortgage Expo – San Francisco
San Francisco, CA
Get the Daily
Advertisement
Advertisement
Analysis and Data
Rental Price Growth Hits Double-Digits