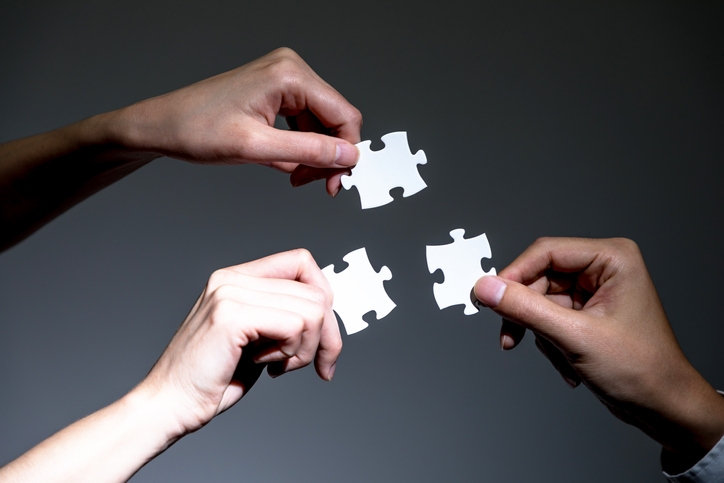 Richard Ferguson is president of CBC Mortgage Agency, a nationally-chartered housing finance agency and a leading source of downpayment assistance that helps low-income consumers, often in minority neighborhoods, achieve the dream of homeownership. 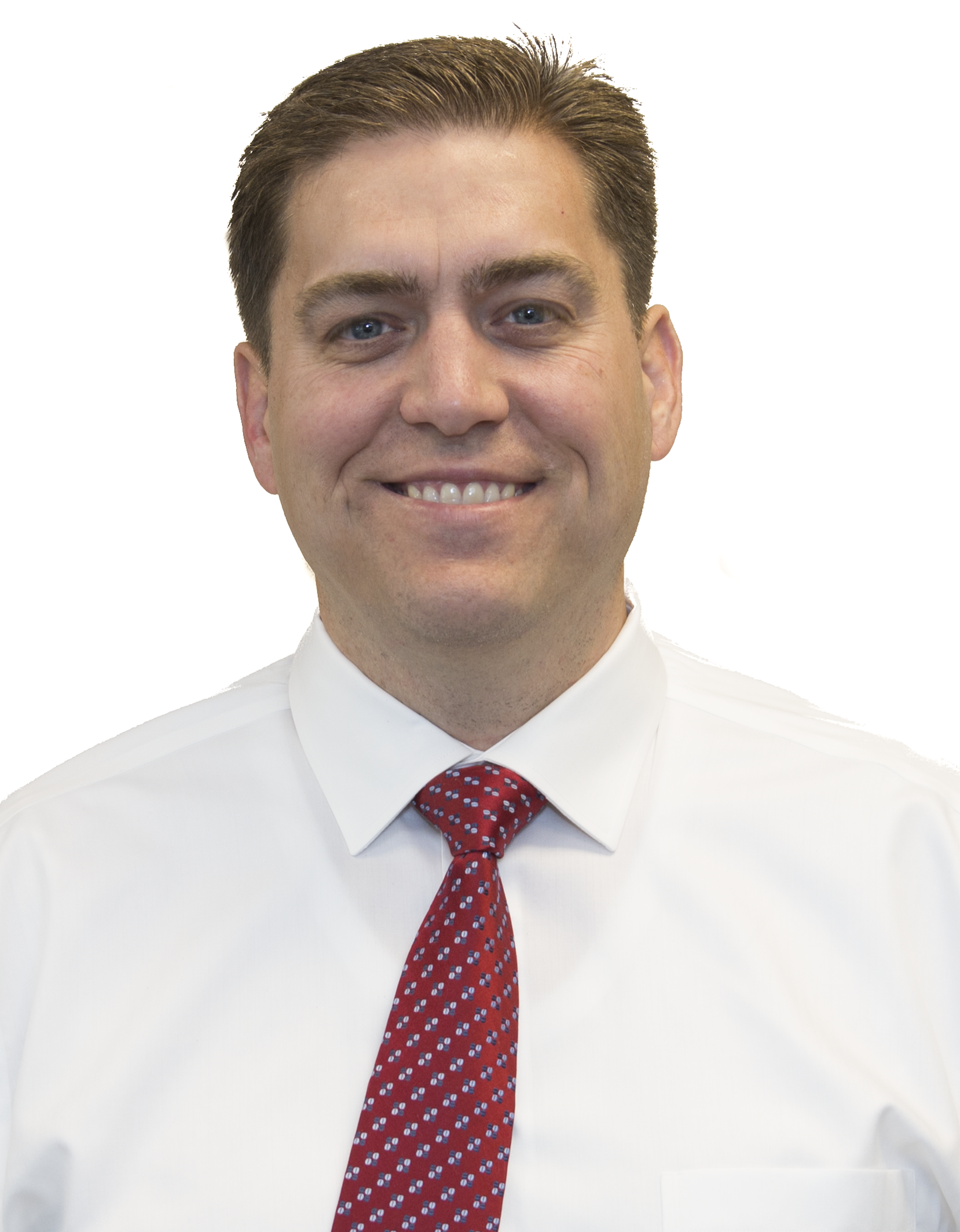 Ferguson graduated from Brigham Young University with a degree in economics. He began his career as a loan officer in 1993, becoming a top producer. In 2000, he helped to build one of the nation’s largest downpayment assistance providers, which he left in 2004.He later co-founded a business finance platform in 2006, which was later acquired, to provide credit and financing opportunities to small businesses. Ferguson has also been an investor in several companies involving technology, manufacturing, retail and renewable energy.
In 2013, Ferguson was recruited to lead CBC Mortgage Agency in providing responsible homeownership solutions to deserving homeowners.
National Mortgage Professional Magazine recently had the opportunity to sit down and chat with Richard to discuss the role of CBC Mortgage Agency and downpayment assistance in today’s mortgage marketplace.

The Urban Institute recently released a report entitled “Breaking Down the Black-White Homeownership Gap.” What is your key takeaway from the report?
Richard Ferguson: The report brings into focus a huge racial disparity in homeownership, with nearly 72 percent of White adults owning property, while less than 42 percent of African-American adults own their homes.

What is the biggest factor in the disparity?
Richard Ferguson: Income was identified as the biggest factor in the gap. Though the median income in the U.S. for White households exceeds $61,000, the median income for African-American households was less than $39,000. If the disparity in income were eliminated, the homeownership gap would be slashed by 31 percent. 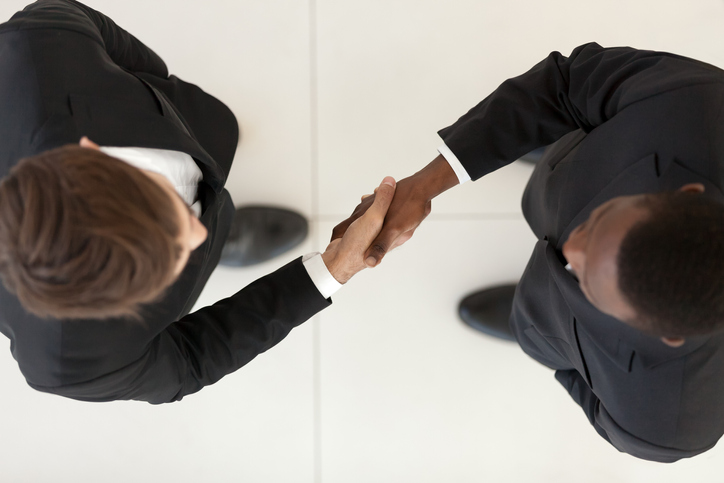 Are there any other factors impacting the homeownership disparity that aren’t mentioned in the report?
Richard Ferguson: Definitely. One of the biggest factors is intergenerational family wealth. White families are far more likely to have the resources to help family members with a downpayment for a home purchase. But that level of wealth is lacking among African-American families.
The lack of family wealth also plays a role in credit scores, since African-American families are less able to provide financial assistance to family members who are in distress.

How does downpayment assistance, such as the programs offered by CBC Mortgage Agency, impact homeownership disparity?
Richard Ferguson: That’s a great question. Downpayment assistance programs can have a huge positive effect on the ability of African-American households to transition from renters to homeowners because they help eliminate the gap created by the lack of intergenerational wealth.
Not only does it provide African-American families with the ability to make a downpayment, but giving these families an ownership stake in their community makes the community itself better. That is because there is a newfound pride of ownership by these families, incenting them to take better care of their homes and play a bigger role in the welfare of the community.
Our own research has found that more than 90 percent of downpayment assistance recipients would not have been able to purchase a home without such assistance.