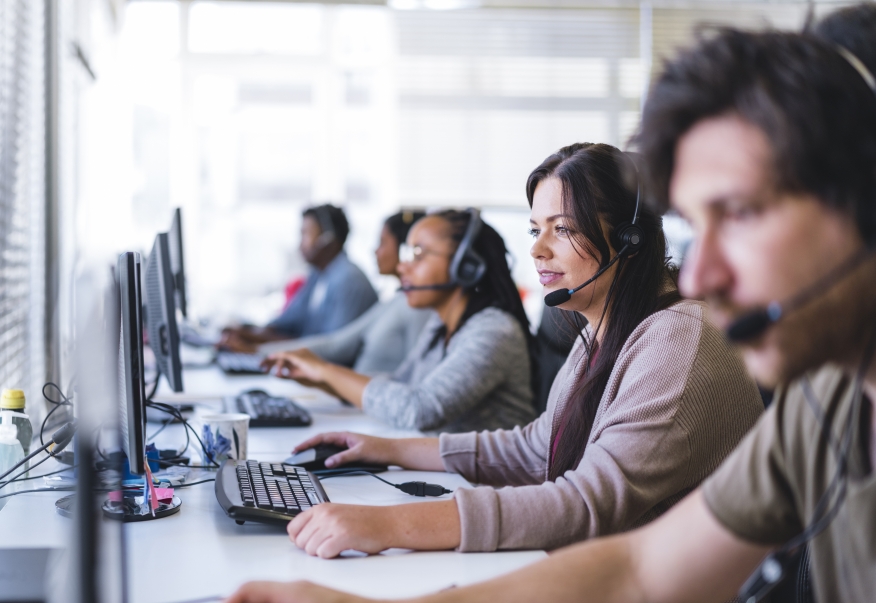 According to the Mortgage Bankers Association’s (MBA) latest Forbearance and Call Volume Survey, the rise in unemployment claims filed since mid-March due to the Coronavirus has led to a rapid climb in requests for mortgage forbearance. The survey found number of loans in forbearance jumped from 2.73 percent to 3.74 percent during the week of March 30-April 5, 2020. Mortgages backed by Ginnie Mae showed the largest weekly growth at 1.58 percent and the largest overall share in forbearance requests by investor type (5.89 percent), while independent mortgage bank (IMB) servicers continue to have a higher share of loans in forbearance at 4.17 percent.
“The nationwide shutdown of the economy to slow the spread of COVID-19 continues to create hardships for millions of households, and more are contacting their servicers for relief in accordance with the forbearance provisions under the CARES Act,” said Mike Fratantoni, MBA’s senior vice president and chief economist. “The share of loans in forbearance grew the first week of April, and forbearance requests and call center volume further increased. With mitigation efforts seemingly in place for at least several more weeks, job losses will continue and the number of borrowers asking for forbearance will likely to continue to rise at a rapid pace.”
Key findings of the survey found that the share of Fannie Mae and Freddie Mac loans in forbearance increased relative to the prior week, from 1.69 percent to 2.44 percent. Forbearance requests as a percent of servicing portfolio volume rose relative to the prior week from 1.36 percent to 2.43 percent.
In terms of servicer call center volume, calls rose from 11.6 percent to 14.4 percent, with hold times decreasing from 13 minutes to 10.3 minutes, and abandonment rates declining from 21 percent  to 17 percent.
“There was a decline in call center hold times and abandonment rates in the latest survey, which indicates the mortgage industry is adapting to the current environment by adding or reallocating staff and increasingly utilizing its Web sites to help borrowers,” said Fratantoni.