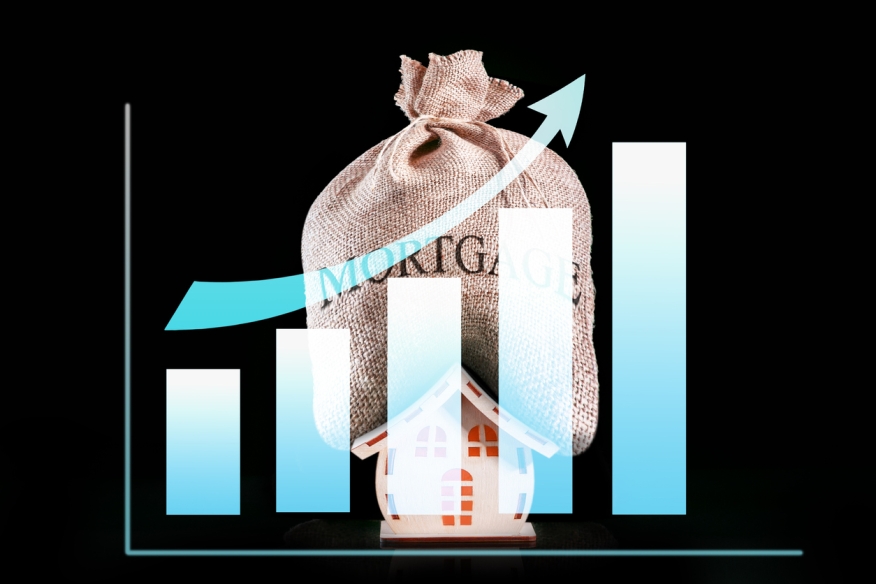 Freddie Mac's latest Primary Mortgage Market Survey reports that the 30-year fixed-rate mortgage increased 0.03% to 3.18%. While the economy is not bouncing back as fast as some may hope, it has been showing positive signs following the re-opening of some regions in the U.S. However, home supply is seen as an upcoming hurdle for potential buyers.
“While the economy is slowly rebounding, all signs continue to point to a solid recovery in home sales activity heading into the summer, as prospective buyers jump back into the market. Low mortgage rates are a key factor in this recovery,” said Sam Khater, Freddie Mac’s chief economist. “While homebuyer demand is up and has been broad-based across most geographies, supply has been slower to improve. In fact, the gap between supply and demand has widened even further than the large gap that existed prior to the pandemic.”
The 15-year fixed-rate mortgage remained stagnant at 2.62% and the five-year treasury-indexed hybrid adjustable-rate mortgage (ARM) dipped from 3.13% to 3.10%.
According to the latest findings from the U.S. Department of Labor, for the week ending May 30, the advance figure for seasonally adjusted initial claims was 1,877,000, a decrease of 249,000 from the previous week's revised level. The previous week's level was revised up by 3,000 from 2,123,000 to 2,126,000. The four-week moving average was 2,284,000, a drop of 324,750 from the previous week's revised average. The previous week's average was revised up by 750 from 2,608,000 to 2,608,750.
"Meanwhile, continued claims, also referred to as insured unemployment, reversed some of the prior week’s decline, rising to 21.5 million for the week ending May 23 (this number is reported with a one-week lag relative to initial claims)," explained Doug Duncan, chief economist at Fannie Mae. "While down from its all-time high of 25 million on May 9, this number still represents about 14 percent of the workforce. Continued claims represent the cumulative number of persons claiming unemployment insurance benefits at a point in time and is therefore a better, though still imperfect, measure of the total extent of joblessness in the economy."
"The housing sector is in a V-shaped recovery," explained Dr. Lawrence Yun, National Association of Realtors (NAR) chief economist. "The broader economy will not be, and the double-digit unemployment rate may persist until the end of the year. Still, the latest jobs data is showing much better recovery potential.”
And as unemployment claims are on the decline, mortgage applications are on the slide as well, as the Mortgage Bankers Association's Weekly Survey reported a 3.9% decrease in mortgage applications for the week ending May 29, 2020. 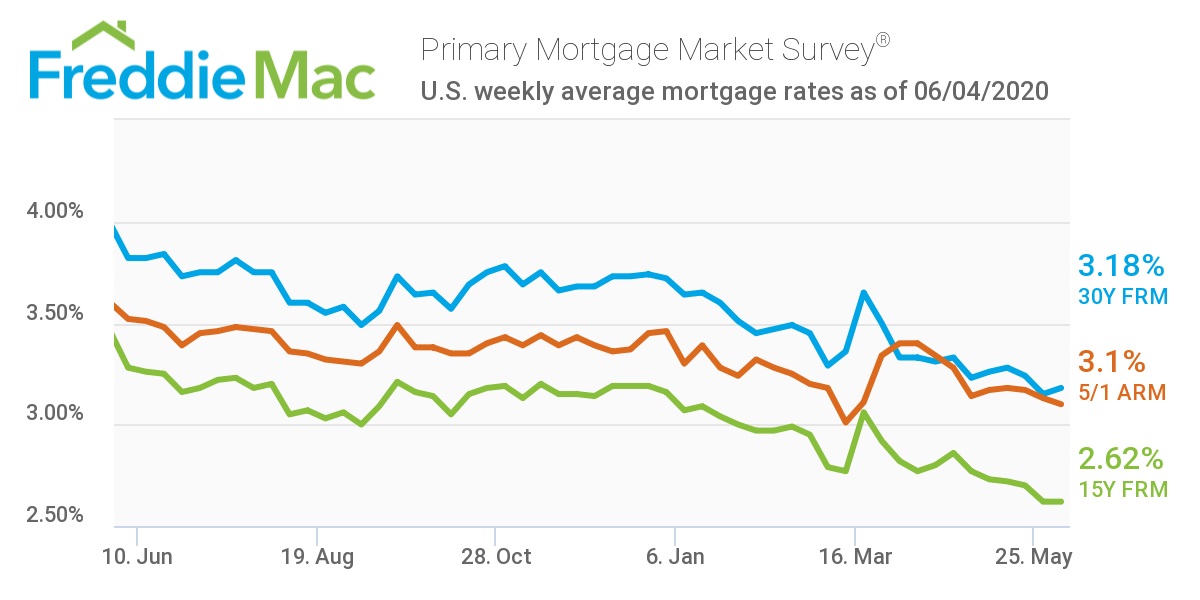