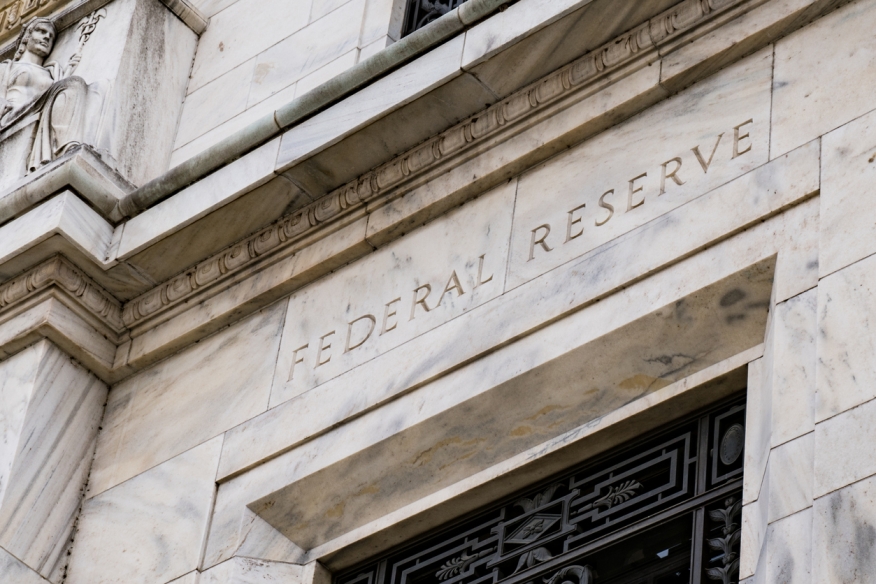 The Federal Reserve's decision not to increase the target range for the federal funds rate, despite good news on unemployment numbers, ensures that mortgage rates remain low. It looks like the decision will hold weight for another few years.
The Fed's benchmark current federal funds rate sits at an all-time low. Rates were slashed as a result of the impact that the COVID-19 pandemic had on the U.S. economy, forcing businesses to close their doors and unemployment numbers to rise. According to a Yahoo Finance report, the Fed's statement revealed that the ongoing public health crisis is still poses a heavy impact on economic activity, employment and inflation in the near term and also poses risks to the economy in the medium term.
"The Federal Reserve’s view that a rate hike will not occur for three years is a signal to the market to expect an all-in accommodative monetary policy," said Lawrence Yun, National Association of Realtors chief economist. "It is also very likely that the Fed will be aggressively purchasing mortgage-backed securities behind the scenes. That means mortgage rates will be at or near 3% and near record lows for an extended time. Consumer price inflation is not an issue, even with so much money printing. It’s the right policy at the right time. If inflation, for an unexpected reason, should pop up, then mortgage rates will rise independent of the Fed as lenders need to compensate for the loss of purchasing power of the dollar, which happened during the 1970s."
While unemployment numbers have been slowly working their way back around, it simply hasn't been sufficient enough progress to warrant an increase in the federal funds rate, as the latest weekly Forbearance and Call Volume Survey from the Mortgage Bankers Association finds an estimated 4.3 million homeowners are now in forbearance plans.
“To help convince markets that they will keep rates at zero, even if the job market continues to improve, the Fed also reaffirmed its strong commitment to keep rates low until full employment returns. Matching MBA’s forecast, the FOMC’s projections suggest this means keeping rates at zero until at least 2022," said MBA senior vice president and chief economist Mike Fratantoni. "In March, the Fed stepped in to purchase billions of MBS and Treasuries, and has cumulatively purchased more than $2 trillion since then, including more than $700 billion of MBS. While these purchases have slowed, the Fed continues to signal that they stand ready to step back into the market, if necessary, to reduce volatility. Today, they pledged to maintain their purchases at the current pace. With mortgage rates near record lows, this support has enabled a robust rebound in purchase market activity and a sustained refinance wave–which is saving homeowners money that can be used to support other spending, thereby, benefitting the broader economy."
Link copied
Published
Jun 11, 2020
Coming Up See All
Nov
10
Motor City Mortgage Expo
Detroit, MI
Nov
18
Texas Mortgage Roundup – Houston
Houston, TX
Dec
09
California Mortgage Expo – Irvine
Irvine, CA
Get the Daily
Advertisement
Advertisement
Analysis and Data
Mortgage Applications Decrease in Latest MBA Weekly Survey