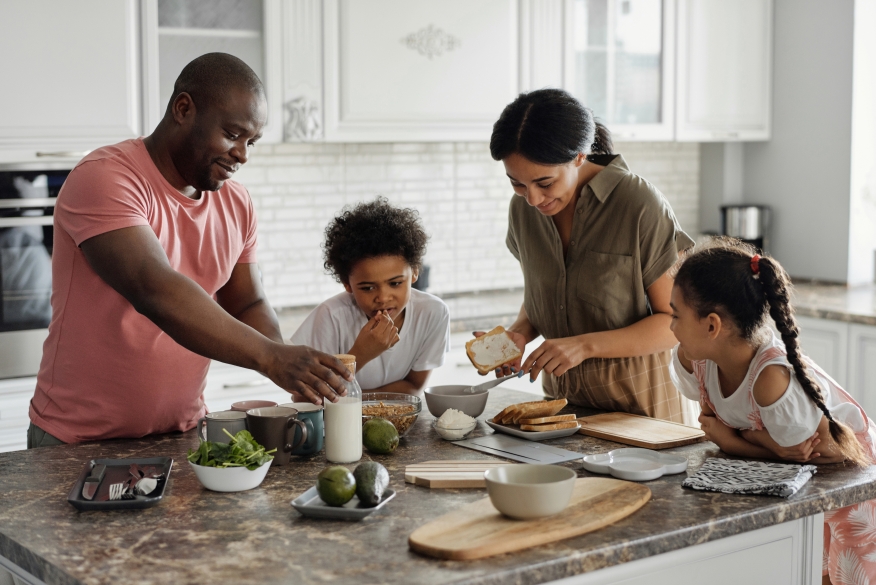 A new study from Realtor.com shows Blacks in America are continuing to pay more for their mortgages than whites. The out-of-pocket cost is almost a $10,000 difference for a 30-year mortgage on a $281,000 home.
The study found home buyers in predominantly Black communities are being issued loans with mortgage interest rates that are 13 basis points higher than in predominantly white communities, according to a Realtor.com analysis of 2018 and 2019 purchase mortgage data from Optimal Blue, a real estate information company.
"It’s a tax on being Black in this country. It’s a tax on being poor or financially vulnerable," says Brett Theodos, a senior fellow at the Urban Institute, a nonpartisan research group based in Washington, DC. "At every turn, Blacks are paying more than whites to borrow money or to access money.”
Those higher costs, the article states, are in part a byproduct of systemic racism that has resulted in higher unemployment and poverty rates in Black communities, with less wealth passed down from previous generations—wealth that would often be used to help children and grandchildren buy their own homes or pay for college.
But other factors are also at play, which may not at first glance appear linked to race but that are more likely to affect borrowers in Black communities. These include requirements for credit scores and down payments that can be harder for those without good-paying jobs to meet. There is also an absence of local lenders offering competitive rates in communities of color as well as individual lender discretion, where bias has the opportunity to seep in.
A recent analysis by the Consumer Financial Protection Bureau found Blacks also, in general, have more difficulty even getting a mortgage. The major reason for mortgage denial among the Black community is a reliance on debt-to-income ratios.
Lenders have become notoriously risk-averse in the aftermath of the Great Recession, which led to a foreclosure crisis that decimated many Black neighborhoods. If borrowers don't have sterling credit and ample cash reserves, they're seen as more likely to default on their loans, and charged more.
That's one explanation for why buyers in Black communities may be issued more expensive loans. In addition to putting less money down, they have lower credit scores, 687 compared to 727 in predominantly white communities. Nationwide, Black households earned a median $41,511—roughly 39% less than white ones, at $67,937, according to 2018 U.S. Census Bureau data.
"It’s more expensive to borrow money when you have less of it," says Theodos.
Link copied
Published
Jul 20, 2020
Coming Up See All
Sep
23
Today’s Borrowers and Their Credit Scores: Findings from a New Research Study
Webinar
1:00 PM ET
Oct
07
Colorado Mortgage Summit
Denver, CO
Oct
12
California Mortgage Expo – San Francisco
San Francisco, CA
Get the Daily
Advertisement
Advertisement
Analysis and Data
August New Home Purchase Mortgage Applications Fell 17% YOY