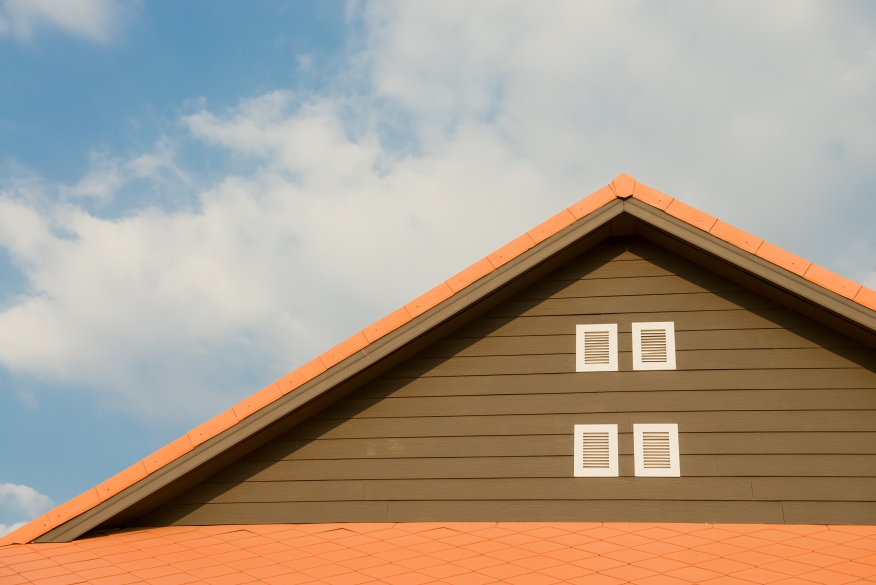 When the COVID-19 pandemic hit, the majority of non-QM lenders pulled out of the market over liquidity constraints, capital losses as well as a number of other factors. Quontic did pause non-QM activity as the pandemic continued to affect the country, however, it has since begun aggressively offering its non-QM product line with rates and terms to keep non-traditional borrowers and investors in the homebuyer market, according to a press release.

Also, today Citadel Servicing Corporation announced it is resuming the origination of non-QM loans. They were suspended in the wake of the COVID-19 pandemic.

"The market for non-QM loans came to a screeching halt during the pandemic. There was still borrower demand, but most non-bank lenders lost their financing and thus their ability to make non-QM loans," said Steve Schnall, founder and CEO at Quontic. "Consistent with our mission as a CDFI, our non-QM products are designed to enable underbanked populations like gig economy workers, immigrants, and seniors to obtain home mortgage financing for both owner-occupied and investment properties with borrower-friendly products for those who don't meet the rigid income documentation guidelines mandated under Dodd-Frank and ATR."

"The pandemic caused a lot of confusion and uncertainty for borrowers. For owner-occupied home mortgages, most non-QM lenders require the borrower to submit 12-24 months bank statements in order to attempt to extrapolate the borrower's income from their deposit activity and oftentimes this results in a denial for nontraditional buyers," added Lee Ann Casanova, director of the mortgage wholesale division at Quontic. "Quontic does not require a stack of bank statements as we can rely on other more objective factors such as credit score, self-employment and equity contribution."

Jumbo mortgage offerings are slowly popping up from a number of lenders, according to a mid-July Bankrate report. It says jumbo mortgages plunged 57% from February 2020 until now due to the COVID-19 pandemic. As unemployment numbers increased, lenders became worried about borrowers' ability to repay their loans.
However, despite tightened requirements in the market, Joel Kan, assistant vice president of the Mortgage Bankers Association, revealed that a segment of the population is receiving jumbo loans. "Those who are creditworthy (who have high credit scores) and meet the larger loan balance are still able to find some jumbo loans out there," said Kan, according to the report.
It's certainly not easy to secure a jumbo loan. According to BankRate, borrowers generally need a minimum FICO score of 800 and a typical down payment of 20% to secure a jumbo mortgage loan.

Read more about Quontic's return to the non-QM market.