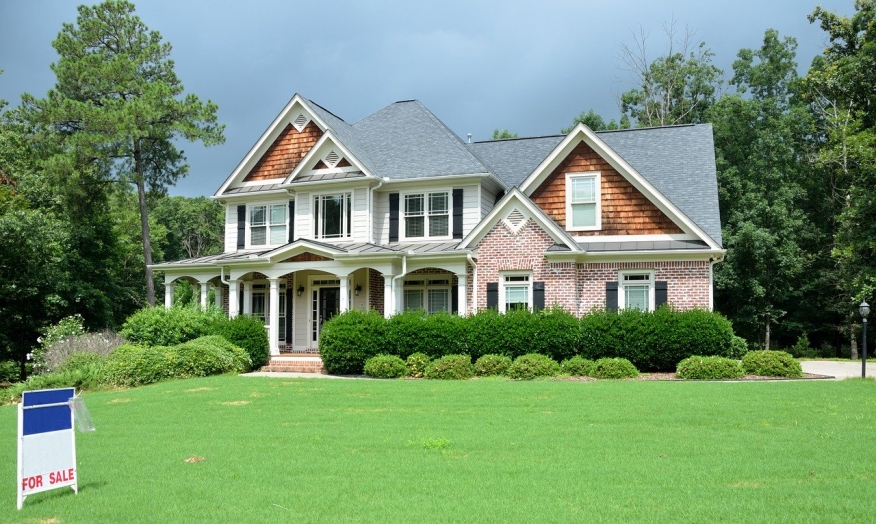 More than 50% of Redfin offers faced competition for the third month in a row, according to a press release. In July, 54% of offers nationwide encountered bidding wars. Redfin revealed that this is 2% less than June, however, after mortgage rates hit new record-lows once again in August, there is potential for another spike in bidding wars in the weeks ahead.

"Single-family homes were most likely to encounter bidding wars in July, with 56% of Redfin offers facing competition, followed by townhouses, at 54%. Meanwhile, just 42% of offers for condos experienced bidding wars," according to Redfin.

Additionally, homes priced between $400,000 and $500,000 were most likely to enter a bidding war. The report revealed that Salt Lake City had the highest rate of competition with San Francisco/San Jose and San Diego following respectively.

"It's as hot a seller's market as I've ever seen," said Greg Mathers, a Redfin agent in the San Francisco area. "One of my clients recently bid $100,000 over a home's asking price and only had the eighth-highest of 15 offers. It's coming down to how much money you can throw at a house and how many contingencies you can waive."