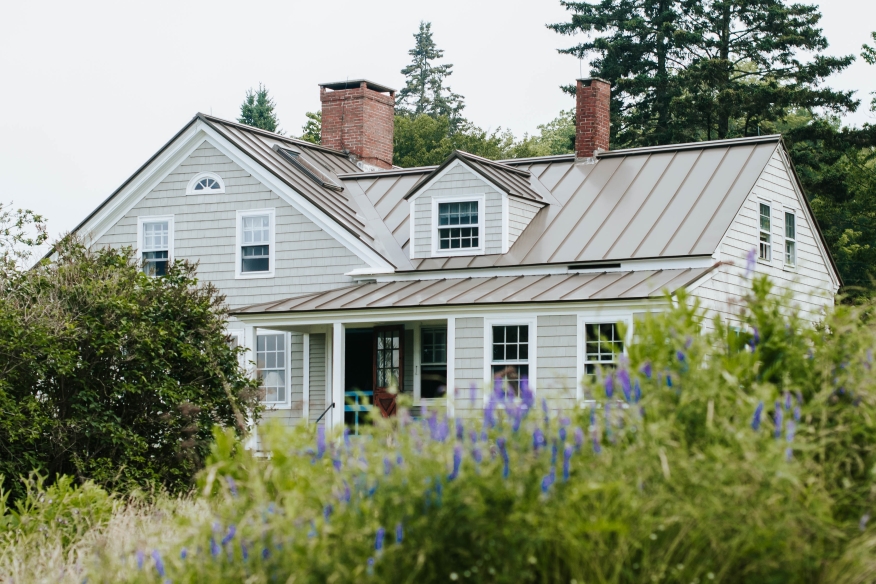 New home applications showed a huge 33.3% spike over August 2019. The numbers, though, dipped from July to August by 4%, according to the Mortgage Bankers Association's Builder Application Survey data for August 2020.

"The housing market continued to exceed expectations in August, as housing demand for new homes stayed strong and the job market continued to recover," said Joel Kan, Mortgage Bankers Association’s associate vice president of economic and industry forecasting. "Despite economic uncertainty and the pandemic’s distortion to typical seasonal patterns, the comparisons to August 2019 show strength. Purchase applications increased over 33%, and MBA’s estimate of new home sales were up over 11 percent. The seasonally adjusted annualized rate of sales was 871,000 units in August, the second strongest of the year and well above the 785,000 units sold a year ago."

"The new home market has maintained its path of recovery throughout the summer, and record-low mortgage rates and households seeking more space will likely continue to drive demand into the fall."

Read more from the MBA survey.