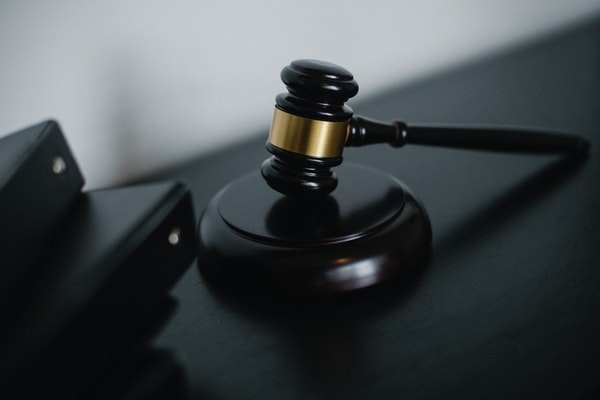 Along the long list of pardons and commutations from former President Donald Trump was Michael Ashley, a former mortgage executive who pleaded guilty to bank fraud in 2019.

Ashley served as a senior manager for Lend America and along with the company, faced a civil fraud injunction by the U.S. Attorney's Office for the Eastern District of New York, at the request of the Department of Housing and Urban Development. The injunction was filed after the Federal Housing Administration founded that Lend America and senior officials including Ashley, abused their FHA-approval.

“We have no tolerance for lenders who abuse their FHA-approval,” said FHA Commissioner David Stevens in a statement from 2009. “The evidence, in this case, points to a disturbing pattern of senior officials and underwriters, either not knowing what they were doing, or not caring. Therefore, Ideal has been immediately withdrawn from participating in the FHA-insured mortgage program.”

Ashley would later be sentenced to three years in prison following his guilty plea.

"President Trump commuted the sentence of Michael Ashley. This commutation is supported by Professor Alan Dershowitz, Pastor Darrel Scott, Rabbi Zvi Boyarski, The Aleph Institute, Rabbi Hirschy Zarchi, Gary Apfel, and Bradford Cohen," according to today's Statement from the Press Secretary Regarding Executive Grants of Clemency. "Mr. Ashley was convicted and sentenced to 3 years in prison for bank fraud. Notably, Mr. Ashley’s sentencing judge said, 'I don’t have any concern that you are not truly remorseful. I know that you are a changed man.' Since his conviction, Mr. Ashley has spent time caring for his ailing mother and paying his debt back to society."