The Robert Coomer Group Teams Up With Celebrity Home Loans 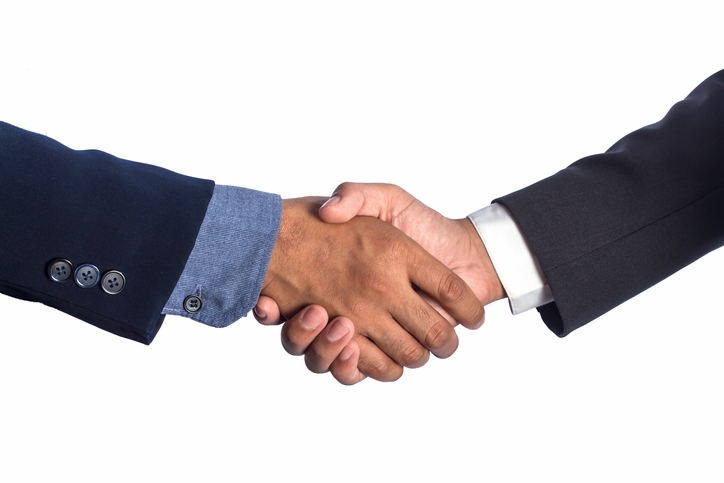 The Robert Coomer Group is partnering with Celebrity Home Loans. The partnership driven by Robert Coomer, is committed to providing a well-rounded experience not only for the consumer but for strategic partners and employees as well, according to a press release.

The partnership will allow Celebrity Home Loans to provide the Robert Coomer Group Division added capacity for service and growth opportunity, by leveraging CHL's technology guided process. Moving forward with Coomer as division president, the company announced plans to continue their focus on new initiatives as well as continuing to grow into additional market areas across the country.

The Robert Coomer Group brings a Consumer Direct Hybrid Retail Model where consumers are serviced, educated and empowered first on their ability to become homeowners, according to the press release. In addition, they plan to focus growth on their Veteran's Mortgage Source platform which helps service members and veterans maximize their VA Home Loan benefits.

"With an ever-changing industry, our goals remain with a service-first mindset. Our vision has always been to create a positive culture and joyful experience for everyone involved in the home loan process," said Coomer.