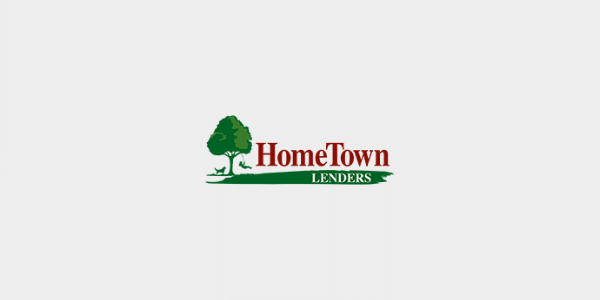 HomeTown Lenders added seven more branches to its growing fleet, bringing them closer to 100 branch locations in more than 40 states.

"We always go into the first part of the year with an emphasis on growth, not just with volume, but with the right people. In the span of just 30 days, we not only added an estimated $100 million in monthly volume but added seven more partners of the highest caliber," said HTL president John Taylor.

"We feel that each manager, along with their dedicated teams, will bring another level of excellence to Hometown that will continue to spur the unprecedented, positive growth that we have experienced over the past two years."