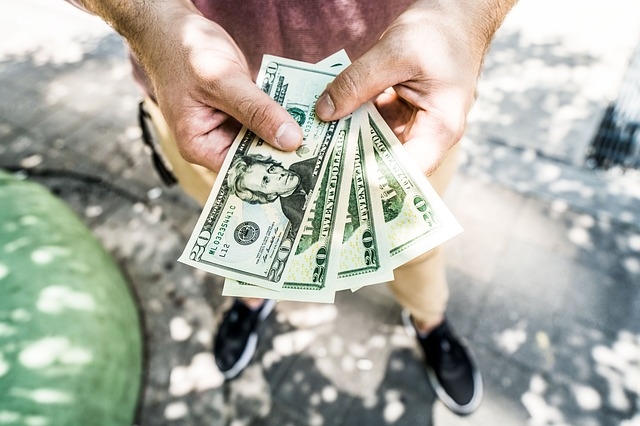 A report from Redfin explored the buying power of a homebuyer on a $2,500 monthly budget. The report found that with a mortgage rate of 3.25%, a homebuyer would lose $23,250 in spending power compared to a rate of 2.75%, which happens to be where rates sat earlier this year.

At the 3.25% interest rate, a homebuyer with a $2,500 per month budget can afford a home at $506,000 which happens to be down from the $529,250 home they could have afforded under the 2.75% rate. Rates began to increase in February 2021 after reaching a record low of 2.65% at the beginning of January. With rates dipping into record-breaking territory, home prices began to increase at a record pace. The average mortgage for a 30-year fixed-rate mortgage hit 3.02%, surpassing the 3% mark for the first time in seven months.

"If the $1.9 trillion economic stimulus package that's set to provide cash relief to Americans and get people back to work is successful, interest rates are likely to inch back up to pre-pandemic levels of about 3.5%. That would alter the dynamics of the housing market, though it wouldn't necessarily put a damper on it," said Redfin chief economist Daryl Fairweather. "The financial relief coming to families earning less than $150,000 will give more of them the desire and means to buy a home. That will result in more demand for affordable homes. That's different from what we're seeing now, which is a housing market driven by wealthy people purchasing relatively expensive homes. Higher mortgage rates will also make buyers more price-conscious and less likely to bid 10% or more over asking, so we could see some of the intense competition slow down."

Redfin added that 10% of respondents to a recent survey said that mortgage rates rising above 3.5% would cause them to cancel their plans to purchase a home.

"The small increase in mortgage rates has had zero impact on buyers so far," said Seattle Redfin agent Ben Stanfield. "Rates are still historically low and they're still keeping buyers in the market. Even though rates are creeping up, they're not increasing nearly as quickly as home prices. If you can buy, it's a good idea to buy now before homes become even more expensive."

"Over the next few months, it will be important to keep an eye on inflation," Fairweather said. "Inflation has the potential to change every aspect of homebuyers' finances: It could change earnings, change budgets and change mortgage rates."