Redfin: Close To 31 Percent Of Homebuyers Are Looking To Move Another Metro 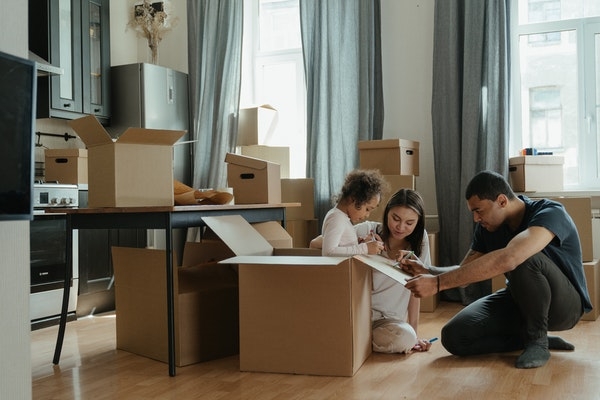 A report from Redfin revealed that 30.6% of Redfin.com users were looking to move to a different metro area in April, down from 31.5% in the first quarter but up from 26% at the same time last year.

The small decline in the share of homebuyers looking to relocate could be an early indication that pandemic-driven migration is starting to slow down as vaccines roll out and more Americans return to the office, according to Redfin.

"The swell in relocations may be coming down from its peak, but the share of homebuyers looking to relocate to a different area is still well above pre-pandemic levels. Redfin agents in popular destinations say the surge of out-of-towners shows no signs of slowing," said Redfin chief economist Daryl Fairweather. "The small decline in April could be the start of a slowdown in the yearlong surge of people moving from one metro to another, but it could also just be a blip before things pick right back up. The dust has not settled, as there are still a lot of unknowns about what portion of workers will return to the office and how many will pick up and move because they finally have clarity from their employers about whether or how often they can work remotely. Once people know more about their future, we could see another big wave of migration as people settle into the new normal."

Movement from one metro area to another has mainly been trending upward since the beginning of the pandemic, with Americans taking advantage of remote work to relocate to places that match their personal preferences such as warm weather, affordability or living close to family.

So, what are the most popular destinations for these folks? According to the report, homebuyers are looking to move to sunny inland metros and parts of Florida. The report also revealed that folks are leaving big metros such as New York, San Francisco and Los Angeles.