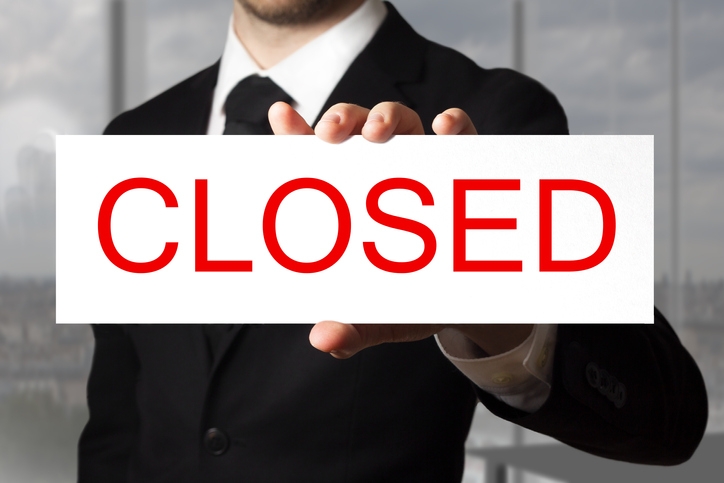 Yet another mortgage lender has decided to close its wholesale business.

New Jersey-based American Neighborhood Mortgage Acceptance Co. LLC, which does business as AnnieMac Home Mortgage, announced on its website this week that it will “cease wholesale operations effective Oct. 31, 2022.”

The notice said the decision is “a result of worsening market conditions.” It added that, “As a valued partner, AnnieMac is committed to an organized and thoughtful transition.”

AnnieMac added that all loans must fund by Oct. 31.

The notice added that, “Throughout the course of the transition period, AnnieMac will honor all existing wholesale policies and procedures. Wholesale associates will remain in place to facilitate the transition. Thank you for the honor to serve you.”

Officials at AnnieMac did not respond to requests for comment.

In addition to its headquarters in Mount Laurel, N.J., AnnieMac has locations in 28 other states. According to its website, the company employs more than 200 people overall.

The decision to close its wholesale business joins other companies making similar announcements, including loanDepot, AmeriSave, and Mountain West Financial.

A top executive at one of the nation’s biggest wholesale lenders said earlier this month that he thinks the suffering will continue as long as wholesalers are engaged in a price war. Home Point Financial President of Originations Phil Shoemaker said a price war is forcing some lenders to opt for retail, where cost control is easier, as the economy heads toward a recession and origination slows.

Home Point Financial is the parent of Homepoint, the nation's third-largest lender overall, which also has been struggling. Homepoint has announced plans to lay off more than 900 employees in November.