Chad Jampedro is former CEO of GO Mortgage and Loanmarq

Bonzo, a relationship management platform provider, announced that Chad Jampedro has been named the company’s CEO. The former CEO of GO Mortgage and Loanmarq, Jampedro was a Bonzo customer and investor in the company before assuming his new role. 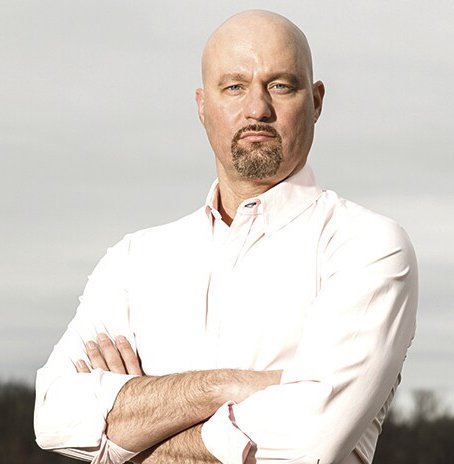 Jampedro joins Bonzo co-founders Miles Miller and Jason Perkins, who serve as chief operating officer and president, respectively, to round out Bonzo’s executive team. Jampedro’s duties will include navigating the capital and investor space, supporting and inspiring the Bonzo team, and establishing internal systems to support planned growth for the Columbus, Ohio headquartered company.

“For Bonzo to have the transformational impact we desire—empowering professionals to create freedom in their lives—we needed a visionary leader with experience in all facets of the mortgage industry and a track record of running successful businesses,” Miller said. “Chad is that leader—and with his guidance, we are positioned to fulfill our mission and ultimately expand into other areas of the housing market.”

Early in the pandemic, Jampedro met Miller and Perkins while seeking a sales automation platform for his former company, GO Mortgage. Jampedro was so impressed with Bonzo that he made an investment in the company in early 2021.

Jampedro began his career as a loan originator before becoming a partner in GO Mortgage and ascending to the role of president, where he remained until April 2022. While leading GO Mortgage, Jampedro, who was recently named a 2021 Housing Industry Icon by Mortgage Professional America magazine, also owned and sold Loanmarq, a mortgage software provider.

“I’m very passionate about what Miles, Jason and the Bonzo team are doing,” Jampedro said. “I look forward to helping to transform the way industry professionals work so they can lead richer lives.”