CFPB Cracks Down On LendUp For 'Lying And Illegally Cheating Customers' 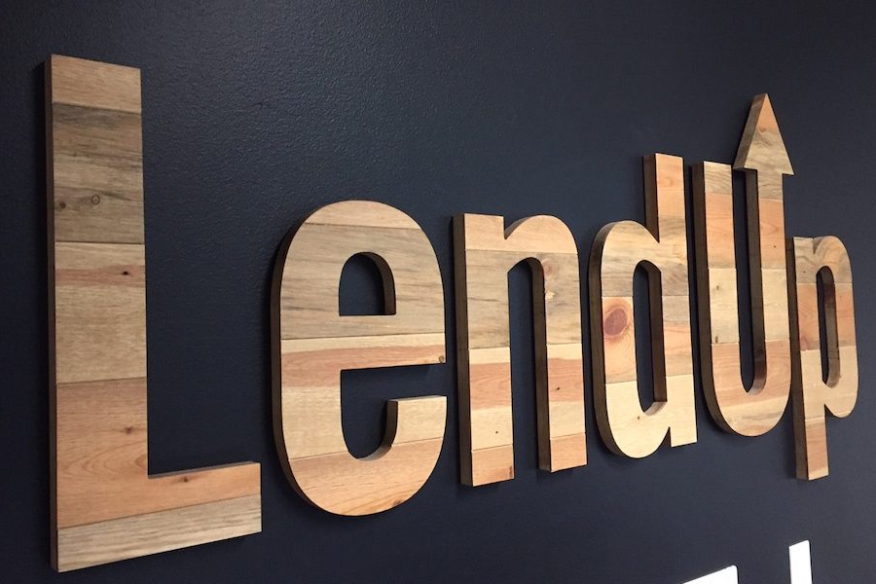 The Consumer Financial Protection Bureau forced VC-backed fintech lender, LendUp, to halt making any new loans and collection on certain outstanding loans, as well as to pay a penalty to resolve a Sept. 2021 lawsuit.

The 2021 lawsuit against LendUp alleged that the company continued to engage in illegal and deceptive marketing in violation of a 2016 CFPB order. It stated that LendUp violated fair lending regulations in its lending practices.

According to the CFPB, a central component of LendUp’s marketing and brand identity was its “LendUp Ladder.” The company told consumers that by repaying loans on time and taking free courses offered through its website, consumers would move up the “LendUp Ladder” and, in turn, receive lower interest rates on future loans and access to larger loan amounts. However, that's not quite how it went for tens of thousands of customers who climbed the “LendUp Ladder.” The CPFB states that those customers failed to qualify for larger loan amounts and continued to be offered similar or higher interest rates compared to previous loans.

In 2020, the CFPB also cited LendUp for allegedly violating the Military Lending Act, obtained a judgment against LendUp in that action, and in Sept. 2021, the CFPB filed this third action alleging that LendUp: “deceived consumers about the benefits of repeat borrowing, violated the CFPB's 2016 order and failed to provide timely and accurate adverse-action notices required by fair lending laws.”

“LendUp was backed by some of the biggest names in venture capital,” said CFPB director Rohit Chopra. “We are shuttering the lending operations of this fintech for repeatedly lying and illegally cheating its customers.”

To resolve these allegations, the CFPB proposed a stipulated final judgment and order, if entered by the court. The order would prohibit LendUp from making new loans, collecting on outstanding loans to harmed customers, selling consumer information, and making misrepresentations when providing loans or collecting debt or helping others do so. There will also be a $100,000 civil money penalty imposed by the order, based on the company's “demonstrated inability to pay.”

The company issued the following statement to NMP regarding the CFPB order, “LendUp Loans is pleased to have fully resolved its litigation with the CFPB. LendUp did not admit liability in the settlement agreement. As has previously been reported in the news, LendUp ceased originating loans in the summer. It expects to complete the wind-down of its operations in early 2022.”

LendUp Loans, headquartered in Oakland, California, offered single-payment and installment loans to consumers online and pitched itself as an alternative to payday lenders. The company attracted equity and debt investments from prominent investors, including Google Ventures, Andreessen Horwitz, Kleiner Perkins, PayPal Holdings, and QED Investors, according to the CFPB.