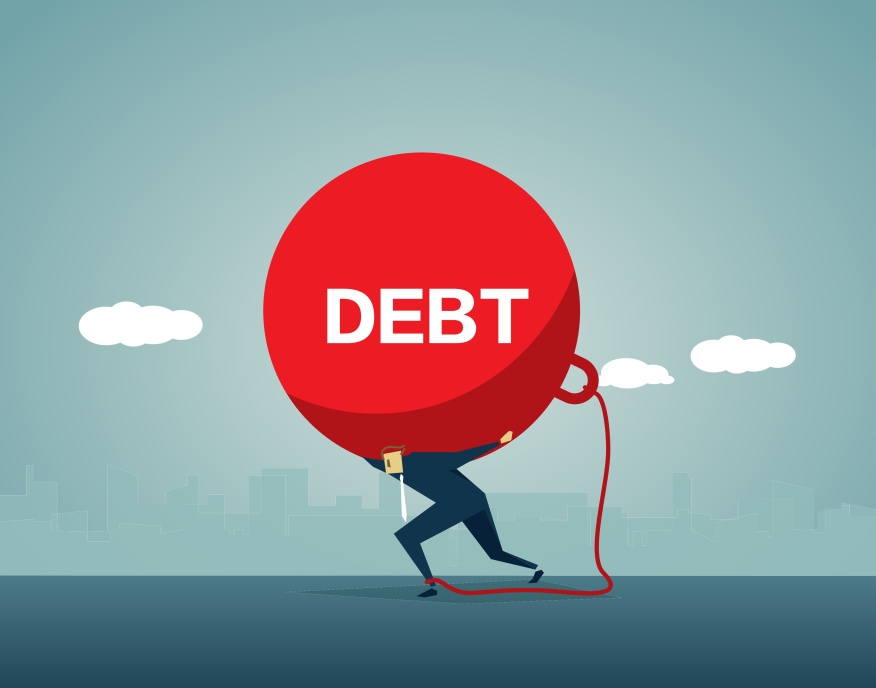 The Evergrande saga continues as Chairman Xu Jiayin sells off 7 billion yuan ($1.1 billion) of his personal assets to prop up the deflating property giant. Still, given all his wealth, his contributions would barely make a dent in the company’s debt obligations. Within the next year, the company faces $8 billion in payments due to foreign investors.

Among the Chairman’s assets, he sold several of his luxury homes in Hong Kong, Guangzhou and Shenzhen, as well as two of his private jets to avert default on its U.S. dollar debt, the Wall Street Journal reported.

State-owned Chinese Business News reported that the cash Chairman Xu has been pumping into Evergrande since the beginning of July has been to "maintain the basic operations of his huge business empire," the paper stated. The money has also been used to pay staff salaries, interest payments on some bonds and cash owed to investors, and to finish property projects across China. “So far Xu Jiayin has been personally raising money to continue the life of Evergrande,” the media outlet states.

Evergrande borrowed heavily and expanded aggressively for years leading up to this crisis, buying huge swaths of land, building giant high-rise residential developments, and selling many apartments years before they were completed. The company also tried branching out to building theme parks, healthcare services, and now electric vehicles. They also bought a professional soccer team in their home province of Guangdong.

The last Evergrande update noted that Chairman Xu Jiayin planned on becoming the next Elon Musk by branching into electric vehicles, stating their goal is to be “the world’s largest and most powerful new-energy-vehicle group.” China Evergrande New Energy Vehicle Group’s met their goal in raising $347 million from a share placement, which was intended to propagate their financial position and fund the production of electric cars.

The Hong Kong-based company, called Evergrande Auto, sold off 900 million shares for three Hong Kong dollars a piece, equating to $0.39 a share, according to the Wall Street Journal. The company stated that the sale price represents a 15% discount to the stock’s last traded price.

Evergrande Auto has yet to sell an electric vehicle, yet stated the funds raised from the share placement will put towards “groundwork for putting Hengchi new-energy vehicles into production.”

The parent company and property giant, Chinese Evergrande Group, sold its shares in the Auto unit to a group of investors, then used the proceeds to buy newly issued shares in the business. The company stated that the remaining proceeds would go towards production, research, and development. After these transactions the Chinese Evergrande Group’s stake in the Auto company will fall to 57.36% from 62.55%.

In September, Evergrande Auto announced that it was facing a serious shortage of funds and would not be able to meet financial obligations. There has been no progress in restarting projects that had been previously stalled from payment delays. So, the company is attempting to attract the interest of new investors, and reported in early November that it raised $63 million in stock sales to fund its projects.

Evergrande Auto’s parent company continues to squeeze them for all their worth, allowing their market capitalization to fall from $80 billion in February to $5 billion in November.

The proceeds raised “may now be able to make overdue- and coming-due offshore coupon payments at least into January,” reported Bloomberg Intelligence analysts. However, ratings firm S&P Global Ratings stated that when the principal repayment deadline lands, Evergrande is unlikely to avoid default.

Chairman Xu’s business success mirrors the ascent of the Chinese economy, rising from the boom of homebuyers rushing to urban cities, changing villages to metropolises, and lifting hundreds of millions of people out of poverty. Through this rise, Evergrande built more than 1,000 properties across hundreds of cities, creating more than 3.8 million jobs a year, CNN reports.

The developer lifted China’s economy and ballooned up to 30% of the country's GDP; Xu became Asia’s richest person by 2017—famous for his extravagant lifestyle and taste for luxury. Some media reports describe him as a kind of fashionista, once showing up to a legislative conference in a flashy Hermès gold belt.

In a 2018 speech, Xu once said, “All I have and all that Evergrande Group has achieved were endowed by the Party, the state and the whole society."

That plan eventually backfired on the business mogul once China decided to crack down on excessive borrowing in the real estate industry. The “three red lines” policy enacted in August 2020, placing a limit on debt for real estate developers, likely catalyzed this liquidity crisis.

Chinese authorities instructed Chairman Xu to pay off the company’s debts with his own personal wealth, according to a report from Bloomberg, although it's obvious his own contributions would make only the slightest dent. Other Chinese business insiders familiar with the matter have commented that this is symbolic of China’s crackdown on real estate debt.

"For decades, we've been used to a high growth model where property pumps enormous amounts of credit into the economy ... and when growth needs a little pick me up, then more building gets done," said Leland Miller, the CEO of China Beige Book. "We are going from an era of high to medium growth to an era of low growth in China."