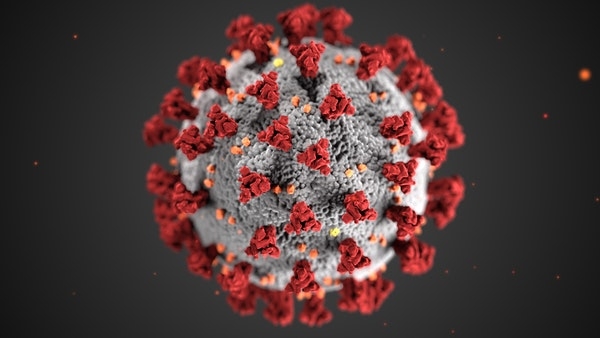 States along the East Coast, as well as Illinois were the most at risk to the impact of the Coronavirus pandemic from a county-level housing market perspective, in Q2 of 2021.

ATTOM released its second-quarter 2021 Coronavirus Report highlighting county-level housing markets around the United States that are more or less vulnerable to the impact of the ongoing Coronavirus pandemic's effect on the U.S. economic recovery. The report shows that states along the East Coast, as well as Illinois, were most at risk in the second quarter of 2021 - with clusters in New Jersey, Delaware, the Chicago area and central Florida - while the West remained far less exposed.

The company reported that the 50 most at-risk counties around the U.S. were spread over a wider area than in the first quarter of 2021, as most states had no more than two counties in the top group in the most recent time period.

Florida, New Jersey, other East Coast states and Illinois had 37 of the 50 counties most exposed to the potential economic impact of the pandemic in the second quarter of 2021, according to the report. Seven counties in the Chicago metropolitan area, four near New York City, all three in Delaware and four in central Florida were included in the 37 counties.

According to ATTOM, only Florida, New Jersey, Illinois, Louisiana and Delaware had more than two counties in the top 50, compared to eight states in the first quarter of 2021. The top 50 were scattered across 18 states in the second quarter, compared to 15 the prior time period.

“The Coronavirus pandemic is easing, and the U.S. economy is gradually coming back to life, which suggests that the nation's housing market will indeed escape any major damage from the crisis. No major signs are showing anything different at this point. Nevertheless, the pandemic is still out there and remains a potent threat to home sales and values, as well as to the broader economy,” said Todd Teta, chief product officer with ATTOM. “Amid a generally upbeat outlook, we continue to see areas that appear more at risk for a fall, especially in specific areas of the East Coast and Midwest. As we have throughout the pandemic, we will keep a close eye on those areas in case the situation worsens and the pandemic surges again.”

ATTOM defines markets that are more or less at risk based on the percentage of homes facing possible foreclosure, the portion with mortgage balances that exceeded the estimated property value and the percentage of average local wages required to pay for major homeownership expenses on median-priced houses or condominiums.

The company then analyzes its most recent home affordability, equity and foreclosure reports. Rankings were based on a combination of those three categories in 564 counties around the United States with sufficient data to analyze in first and second quarters of 2021, according to ATTOM. Counties were ranked in each category, from lowest to highest, with the overall conclusion based on a combination of the three ranks. See below for the full methodology.

Read more from ATTOM's findings of the most at-risk housing markets due to the Coronavirus pandemic.

As more people take advantage of flexible work conditions, the value for homes further away from job centers continues to rise.