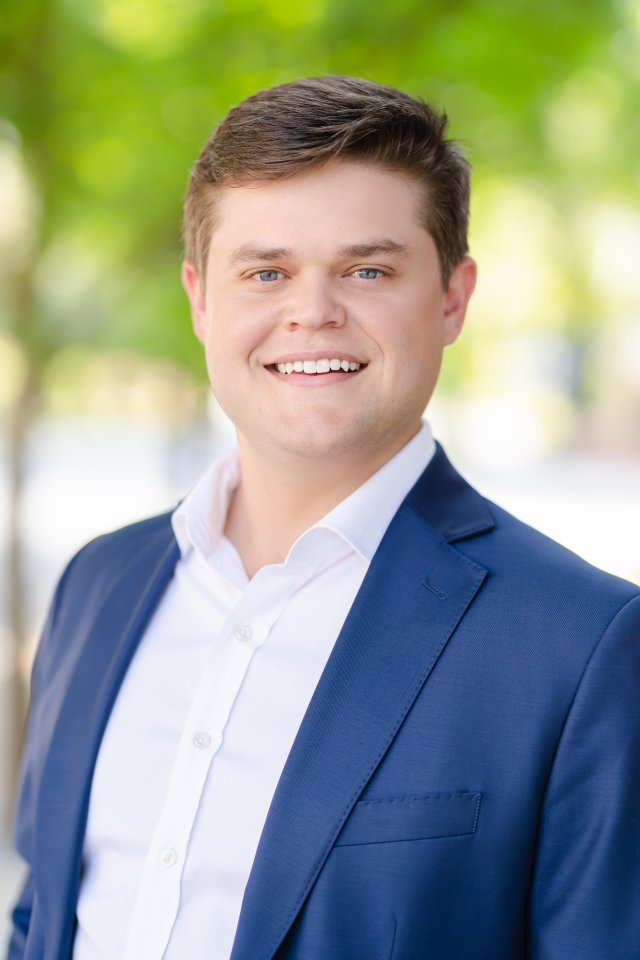 In his new position, he is charged with driving the growth and profitability of all Deephaven sourcing channels, including product development and the delivery of non-QM assets into the secondary market. He is also a key voice in marketing, business development and other company-wide initiatives.

“This promotion recognizes Mack’s talent as a capital markets strategist, as well as his energy and impact. He has been important to Deephaven’s evolution since he joined us six years ago,” said John Keratsis, president and CEO.

“There is a sense at Deephaven that the non-QM market, and broader non-agency market as a whole, are poised for a transformation, and it’s gratifying to influence the changes ahead.”

Residential mortgage-backed security originators are getting more comfortable with hopping back into the Non-QM arena, as loan activities in the space increase.

Certificates Supported With A Balance of $317M; Nearly 80& In Non-QM Loans