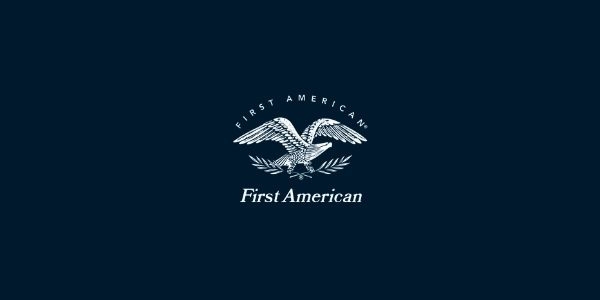 As expected, the Federal Reserve on Wednesday announced it will start unwinding its $120 billion monthly bond purchases later this month.

In addition, the Fed said the Federal Open Market Committee decided to keep the target range for the federal funds rate at 0 to 1/4%, and that it expects "it will be appropriate to maintain this target range until labor market conditions have reached levels consistent with the Committee's assessments of maximum employment and inflation has risen to 2% and is on track to moderately exceed 2% for some time."

Odeta Kushi, deputy chief economist for First American Financial Corp., has examined the history of various eras of rate increases and offers some insight into how home sales and prices may be affected by the Fed’s tapering of bond purchase.

She highlighted these key points:

“The Fed tapering likely will prompt mortgage rates to rise, but it does not mean that the housing market will crash, although we may see some cooling of purchase demand, and definitely a cooling of refinance demand,” she said. “For purchase demand, context matters, and an improving economy and millennials aging into their prime home-buying years means the context remains good for the housing market.”