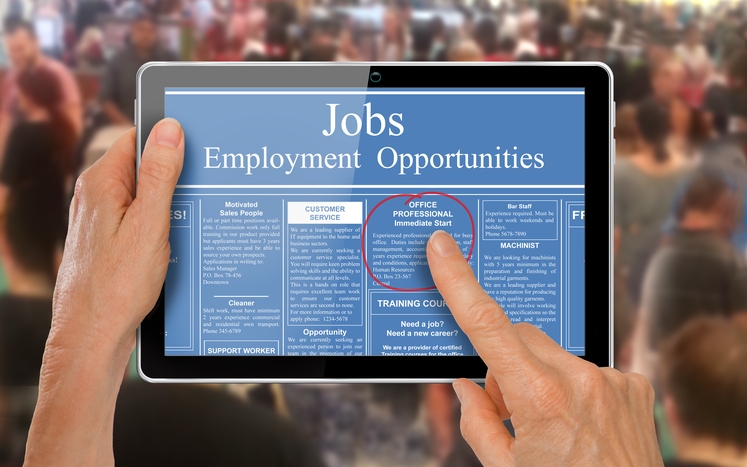 The U.S. economy added jobs for the 22nd consecutive month in October, though at a slower pace than for September.

Total nonfarm payroll employment increased by 261,000 in October, 17% below the upwardly revised total of 315,000 for September, the U.S. Bureau of Labor Statistics (BLS) reported Friday.

While the total for October was 17% below the revised total for September, it still was well above the 205,000 estimate expected by economists. Through the first 10 months of 2022, the economy has added an average of more than 400,000 jobs per month.

“As we head into the last two months of the year, the good news is that labor markets remain strong,” he said. “In September, there were 10.7 million posted jobs, with about half as many unemployed workers looking for work. At the same time, over 4 million people left their employer during the month, the 15th consecutive month above that threshold.”

For the Federal Reserve, which earlier this week raised its benchmark federal funds rate for the sixth time this year as it battles rampant inflation, “a tight labor market amplifies the concern that workers will retain an advantage during wage negotiations, leading to higher incomes and continued pressure on prices,” Ratiu said. “At the same time, coming out of a global pandemic — which displaced millions of workers and led to a two-and-a-half year recovery — the solid job market is keeping Americans on a stronger financial footing, especially amid soaring prices for goods, services and housing.”

The labor force participation rate, at 62.2%, and the employment-population ratio, at 60%, were also little changed in October and have shown little net change since early this year. These measures are 1.2 percentage points below their values in February 2020, prior to the start of the COVID-19 pandemic.

The number of people not in the labor force who want a job also didn’t change much, at 5.7 million in October and above its February 2020 level of 5 million. These individuals were not counted as unemployed because they were not actively looking for work.

In October, employment in financial activities has changed little over the past 6 months. Other major industries, including mining, construction, retail trade, information, other services, and government also had few changes.

“For real estate markets, rising employment and pay are welcome news, as they may help to partially offset the significant headwinds brought about by surging mortgage rates,” Ratiu said. “Today’s buyers of a median-priced home are facing monthly mortgage payments which are almost $1,000 higher than just 12 months ago. The drastic jump in financing costs have erected a wall in the path of many buyers looking to get their foot in the door of homeownership. With rates expected to plateau next year, higher incomes could close some of the gap between rising inventory and willing buyers.”