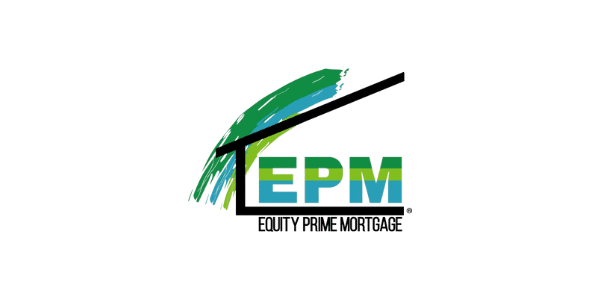 Both appointees have more than 7 years with the company.

Equity Prime Mortgage has announced the appointments of Eric Skates as chief people officer and Shalanda Dixon as chief of staff.

"If there are any two people that would lead our organization to get 1% better every day, it would be Eric Skates and Shalanda Dixon,” Eddy Perez, EPM's CEO & president said. “They have both made a huge impact on the culture of EPM and their expertise has been instrumental in advancing the company's mission. I am confident in their leadership and excited to have them serve EPM in these roles."

Skates has been associated with EPM for over seven years and has previously held the chief people officer position. Skates' return marks a shift in EPM's culture, as his responsibilities will place culture, people, and wellness together in one department.

"I am both humbled and grateful for this opportunity to be part of an organization as impactful as EPM,” Skates said. “My goal is to create a happier environment leading to a cultural renaissance for the employees and associates.”

Dixon comes into the chief of staff role with over seven years of experience at EPM. Previously, she served in various production, compliance, and administrative roles, allowing her to uniquely understand the inner workings of the ever-growing executive team and its strategic initiatives

"I am thrilled to continue empowering people more in this new role,” Dixon said. “I am fully committed and excited to show the way by unifying with the executive team to grow EPM to new heights."

Equity Prime Mortgage was founded at the height of the mortgage crisis in 2008. Headquartered in Atlanta, EPM is licensed in 49 states and provides an array of lending resources.