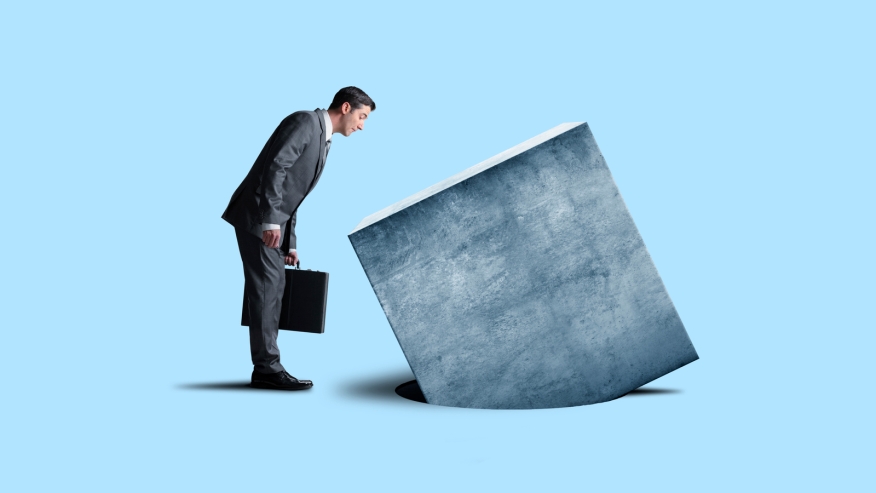 The Community Reinvestment Act (the “CRA”) was originally passed by Congress in 1977 and its purpose is to ensure that banks receiving deposits from a community are also serving that community’s credit needs by extending loans in the area. A lot has changed in the world of banking since 1997, with internet operations and other advancements away from branch networks to name a few.

Now, after almost 45 years, the Board of Governors of the Federal Reserve, along with the FDIC and the OCC, have jointly proposed an overhaul of how the CRA is implemented to take into account the substantial changes in how national banks operate today.

Although not part of the rulemaking proposal, there have also been suggestions that the CRA should be expanded to independent mortgage companies (IMCs), which would require congressional action. In 2021, Jerome Powell, Fed Reserve chair, voiced his support for this expansion, stating in remarks before the National Community Coalition, a fair-lending advocacy group, that “like activities should have like regulation.” In addition, at least three states – Massachusetts, New York and Illinois – have independently adopted a type of community reinvestment act applicable in those states to non-bank mortgage companies.

With all due respect to Mr. Powell and other advocates for such expansion, applying the CRA (or a state specific equivalent) to IMCs, while well-intended, is misguided for several reasons.

First, “Reinvestment” is the middle name of the CRA. As its name implies, the CRA contemplates that the receipt of deposits by a bank from a particular community imposes an implied duty on the bank to “reinvest” or lend money in the same community because of the special benefits that banks receive as a result of their bank charter. These benefits include potential access to the Federal Reserve borrowing window or other government support and the ability to offer FDIC insurance on deposits, which increases the confidence the bank’s customers have in depositing assets with it.

Importantly, IMCs do not accept deposits, but instead fund loans either through their own corporate cash, through a warehouse line obtained from banks or other funding sources, or perhaps by issuing commercial paper – all of which require that the independent mortgage company pay a market rate of interest, which is much higher than what a bank pays on deposits. Thus, business models for IMCs are fundamentally different than banks and the basic premise for applying the CRA to banking institutions simply has no application to IMCs, which lack bank deposits to reinvest.

Advocates for the expansion of the CRA often point to the increased overall market share of IMCs as a broad justification to expand the coverage of the CRA to include them. Certainly, the aggregate market share for IMCs grew to almost 70% during the COVID refinance boom compared to a few years ago when it was under 50%. But a focus on aggregate market share is misplaced, as it fails to offer any compelling analytical reason for the proposed expansion of the regulation.

The fact that depository institutions, which have now been subject to the CRA for over 40 years, are NOT out-performing their non-depository counterparts in serving the needs of minorities and low- to moderate-income borrowers, is a clear indication that the proposed expansion of the CRA to IMCs is unlikely to serve its intended purpose.

Likewise, the data as it relates to the state-specific application of a CRA equivalent also does not offer a compelling case for further expansion. Although Illinois and New York have only recently adopted a CRA requirement for non-banks, Massachusetts has had one on the books since 2007. According to the Mortgage Banker Association’s data, Massachusetts IMCs enjoyed a 55% overall market share of purchase loans in 2020, yet IMCs made 62% of loans to minority homebuyers and to low- to moderate-income borrowers, overperforming their overall market share by 7%.

I understand that the advocates for expansion of the CRA are motivated by a desire for all segments of society – and particularly historically underserved areas – to have ample credit available to buy homes, fund businesses, and expand opportunities, which is a very worthy objective. But the worthiness of this goal does not justify the conclusion that the expansion of the CRA is the appropriate course of action, particularly in the absence of data to support it and when the fundamental premise for CRA, the receipt of deposits, does not exist. 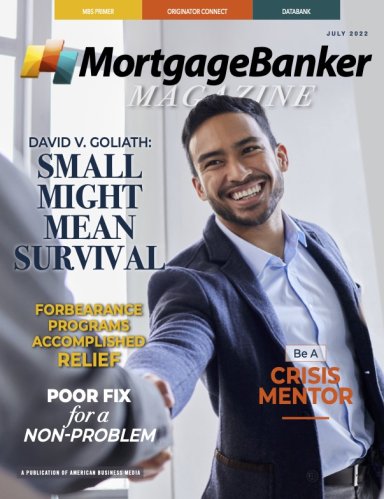 This article was originally published in the Mortgage Banker Magazine July 2022 issue.

Marty Green is a principal at Polunsky Beitel Green LLP, where he leads the firm’s Dallas office. With more than 30 years of experience, Green advises clients on the latest rules and regulations covering residential mortgage lending. 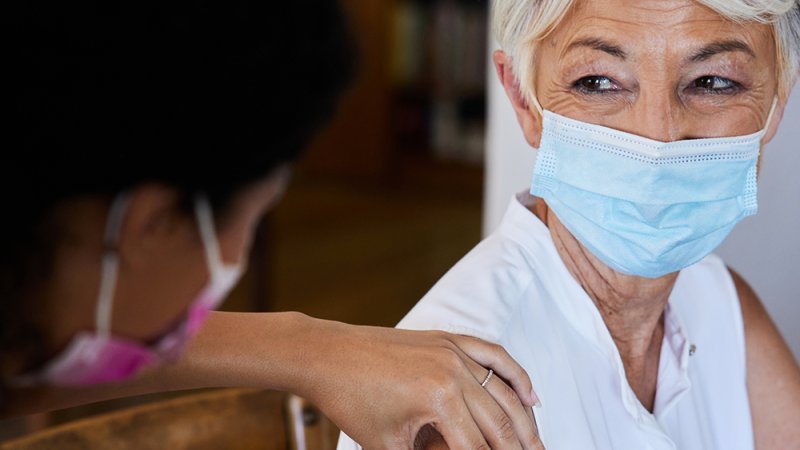 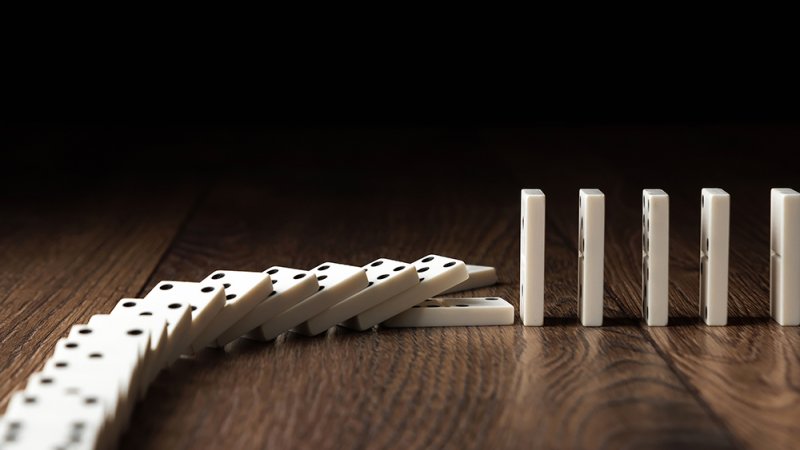 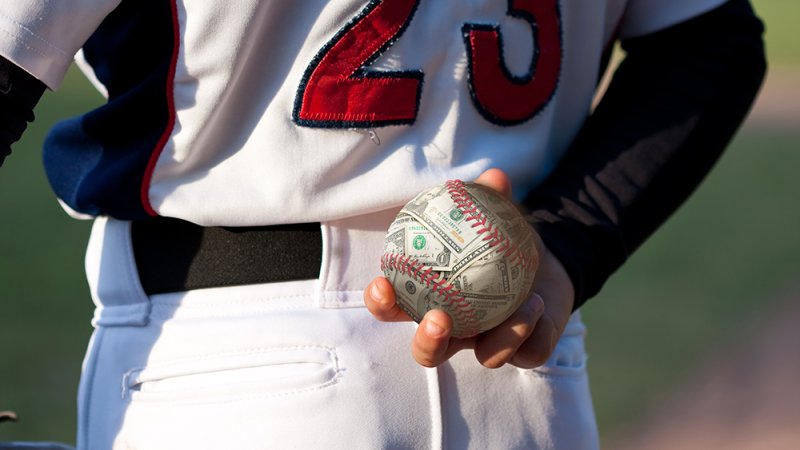