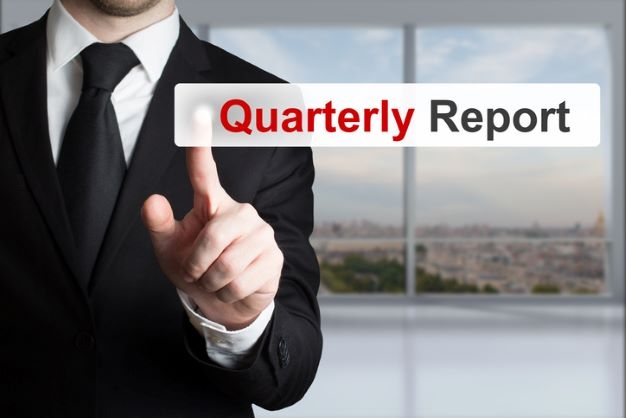 The government-sponsored enterprises Fannie Mae and Freddie Mac both felt the sting of the shrinking housing market, with each reporting significantly reduced earnings in the third quarter.

The Federal National Mortgage Association, or Fannie Mae, reported net income of $2.4 billion in the quarter ended Sept. 30, down about 48% from the second quarter and down nearly 50% from the third quarter of 2021. The GSE said the results were driven primarily by an increase in credit-related expenses and a decrease in net interest income.

The Federal Home Loan Mortgage Corp., or Freddie Mac, reported net income of $1.3 billion for the third quarter, down 46.5% from the second quarter and a 55% drop year-over-year. It attributed the decline primarily to building a credit reserve in its Single-Family unit.

Both organizations were feeling the combined effects of inflation, rising interest rates and home prices, and tight supply in the housing market, which has significantly reduced housing affordability.

Fannie Mae President David C. Benson, who has served as interim CEO and will relinquish the title when newly appointed CEO Priscilla Almodovar takes over on Dec. 5, noted that the 30-year, fixed-rate mortgage rate increased 100 basis points during the quarter, and by the end of October was at 7.08%.

Fannie Mae estimated that home prices nationally rose nearly 14% year over year in the third quarter. While a slower pace than the revised 19% year-over-year increase in the second quarter, the results still adversely affected home sales.

“For borrowers, these price increases and rising interest rates mean that homes are significantly less affordable than they were a year ago,” Benson said during a conference call with analysts and the media. “By our measure, affordability is worse than it was during the 2005-2007 period.”

He added that Fannie Mae’s third-quarter results reflected those changing conditions in the housing market, “and in this environment, we continue to focus on being a stable pillar for the market, managing risk, and supporting renters and homeowners.”

Some highlights of Fannie Mae’s third-quarter report include:

Benson added that, as of Sept. 30, Fannie Mae was $258 billion short of being fully capitalized, though that was a $4 billion improvement from June 30.

He added that “the calculation of available capital under the enterprise regulatory capital framework excludes the stated value of our senior preferred stock and deferred tax assets, both of which are included in the calculation of our net worth.”

“As I noted, the current environment is rapidly changing, largely driven by inflation and the Federal Reserve’s reaction to it,” he said during an earnings conference call. “Mortgage rates have risen quickly, and Freddie Mac’s latest Primary Mortgage Market Survey shows the average mortgage rate is more than double from just a year ago.”

As for its financial situation, DeVito said that while Fannie Mae remains “undercapitalized from a regulatory standpoint, our earnings enable us to continue adding to our net worth, which helps improve our capital resilience.” The enterprise reported its net worth for the quarter at $32.5 billion, a 39% increase from the previous quarter.

DeVito noted that the most recent Dodd-Frank Act Stress Test “confirmed that Freddie Mac has sufficient retained earnings today to weather a hypothetical severely adverse economic scenario” and that its credit risk transfer (CRT) program “also contributes to this resilience. Since its inception, we have transferred risk on more than $3.2 trillion of mortgages to private investors through the program.”

He added that investors continue to be willing “to invest in U.S. housing through Freddie Mac CRT, and we continue to demonstrate focus on effectively managing default risk.”