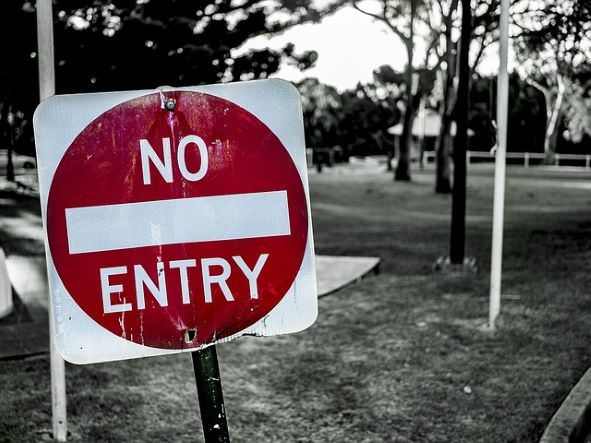 In its report, “Barriers to Entry: Closing Costs for First-Time and Low-Income Homebuyers,” Fannie Mae’s analysis of approximately 1.1 million home purchase loans acquired by the Enterprise in 2020, found that more than 14% of low-income first-time homebuyers had closing costs equal to or exceeding their down payment.

They found that If low-income first-time homebuyers had median closing costs as a percent of purchase price equal to the median for all buyers, their costs would have been reduced by $3,580 — a meaningful change that could lower the barrier to homeownership. The authors make the case that closing costs are regressive, meaning that low-income homebuyers pay more in median relative closing costs than all borrowers.

The report notes that among the nearly 1.1 million conventional home purchase loans sampled, median closing costs as a percent of home purchase price were 13% higher for low-income first-time homebuyers than for all homebuyers, and 19% higher than for non-low-income repeat homebuyers.

Here’s why that matters, according to the report.

“To make the transition into homeownership, a prospective owner must have sufficient savings at the time of purchase for a down payment, closing costs, and so-called reserves (a level of savings often required by lenders that is net of the down payment and projected closing costs),” the report states. “Having sufficient reserves is considered prudent underwriting, ensuring the borrower has sufficient savings to cover home repairs, unexpected expenses, or loss of income that may occur during the first few years of ownership.”

It continues, “Any homebuyer funds used for closing costs diminish the savings that a new homeowner will have when the transaction is complete. A lower level of savings post-transaction increases the chances that they will lose their home when adverse economic or other life events occur.”

The reports adds that higher closing costs also diminish the pool of prospective renters who could transition into homeownership.”

Within the low-income first-time homebuyer population, 21% of Black homebuyers and 19% of white Hispanic homebuyers paid closing costs equal to or greater than their down payment, compared with 6% and 14% of Asian and white non-Hispanic homebuyers, respectively, the report states.

The authors note that homeownership has proven to be one of the most effective ways to improve the financial, social, and generational well-being of individuals, their families, and their communities, particularly for those without the means or savings to engage in other wealth-building activities, such as investing in stocks.

However, for decades, low- and moderate-income families in the United States — a group overrepresented by minorities and people of color — have struggled to make gains in homeownership.

“Most notably, the difference in the homeownership rates between Black and white households is not only about the same as it was in 1968, when the Fair Housing Act was signed into law, but in 1900, too, when explicit segregation was legally protected,” the report states.

Based on Fannie Mae’s ongoing research into this topic, the authors believe there are several areas where policymakers, regulators, and the mortgage industry could work together to reasonably reduce origination costs for first-time homebuyers without adding undue credit risk. They include:

The authors acknowledge that many mortgage and housing market participants have a financial interest in the status quo. They argue that such interest should be balanced “against the real (if longer-term) benefits of expanding opportunities for people of color, low-income families, and others” whose pathway o wealth creation through homeownership is difficult at best.